This story was first published in 2015. We tried to update it but the Rand was fluctuating too much and it hurt my head.

With the rand/dollar exchange bungee-jumping, you may not be able to tick off all the toys on your child’s wish list this – or next – year. We were curious to see what toys cost in America, and how that converts into rand… now, and back in the day when they first launched.

What you’ll see isn’t only the result of our limp rand and a seriously compromised dollar, but also of US inflation through the years, and toys upgrading with smart new technology.

We of course couldn't find the 1930s or 1960s South African prices for all these toys, so decided to go with the dollar price at the time and now, converted to SA currency. I meticulously did the calculations using a currency converter and the prevailing exchange rate for that year. And yes, of course you may be able to find a better prices currently – for consistency we stuck to Amazon.com’s dollar prices and the exchange rate on November 2015. But we're no economists, so bear with us, okay?

If you can remember how much you paid for toys as a child, please send your comments to chatback@parent24.com and we may publish them! 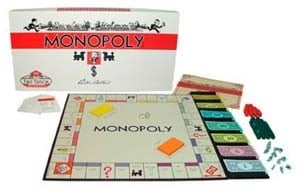 Lizzie Magie Phillips, concerned about property ending up in the hands of a select few, created The Landlord’s Game in 1903 to show the world how bad monopolisation and greed were. Ironically someone stole her idea and sold it to the Parker Brothers, who started selling the game, Monopoly, in 1935 for $2. In South Africa, which was using the British Pound until 1961, that was 8 shillings.

Today the no-frills Classic edition of world’s most popular board game will set you back $25, which converts to R322. And if you want the special Monopoly 1935 First Deluxe Edition with original wooden houses, you’ll pay $65 (R837). Judging by the state of affairs today, one has to wonder whether Lizzie’s game served as cautionary tale or inspiration? 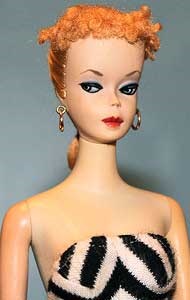 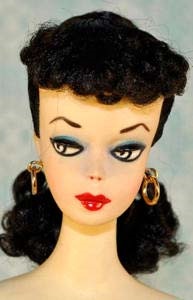 When stylish Barbie launched in 1959, she made quite a splash in a market where only baby and toddler dolls were available. Ponytail Barbie launched at $3 (which would’ve been £1.05 in South Africa). Today, Barbie Fashionista dolls go for anything from $12 to $16 (R183 to R246), depending on the model and accessories, of which there are legion.

In the 1940s, no-one was interested in George Lerner’s idea of creating plastic limbs that kids could pin onto real potatoes. Finally a cereal company agreed to distribute the now-iconic ears and arms and lips in cereal boxes. Hasbro saw it, bought it, and Mr Potato Head Funny-Face Kit went on sale in 1952 at $1 (or 7 shillings over here). But parents weren’t impressed with the rotting potatoes stashed away in their kids’ rooms, so Hasbro added in the plastic potato body. 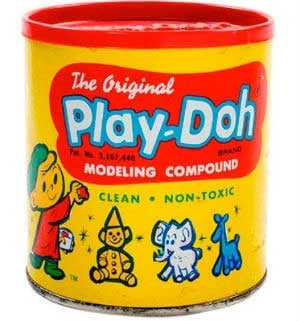 Play-Doh started life in the 1930s as a cleaning putty to remove coal soot from wallpapers. In the 1950s the company added colour and started advertising it on kiddies TV shows. Play-Doh took off and the range soon expanded to include accessories like the Plastic Molding Machine set, which sold for $2.97 (£1 in SA).

Since then, more than 2 million cans of Play-Doh have been sold and it has been included in the Toy Wall of Fame. For a similar set, look for the 2015 Magic Dough Processing Machines Playset ($34.99 or R534.92). These lovable uglies were created by a Danish woodcutter and fishermen who couldn’t afford a Christmas gift for his daughter in 1959. Thomas Dam’s troll was so popular with his daughter’s friends that he started created them in plastic and soon the Good Luck Trolls became a toy sensation, not just in Denmark and Europe, but in the US too.

The original trolls had sheep’s wool hair and glass eyes, but cheaper imitations soon followed. Still, grandma would’ve had to cough up $1.44 for a bride, groom, nurse or Indian chief troll back in 1963. That was R1 in South Africa, which sounds very little but was in fact enough to buy a book, or a movie ticket and a packet of fish and chips. Trolls are still not cheap today, setting you back $18.95 (R290) for one. Ah, this fabulous piece of wizardry that allows you to make intricate swirling patterns with different coloured pens and a steady hand. It was originally a kind of mathematical calculator (I won’t go into details) and by the early 1900s it became a popular toy. By 1965 one Denys Fisher, a British engineer, developed the toy as we know it today. Back then, when it was Toy of the Year, you would have paid $2.87 for a set, or R2. (I got one from Santa in 1984, but at least he didn’t have to pay for it.) Fifty years later in 2014, it was again a finalist for Toy of the Year and today the classic Spirograph Set costs $19.99 (R305.60) on Amazon.com. 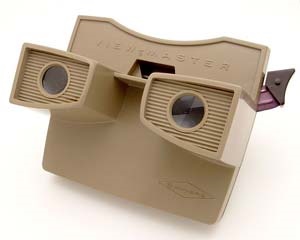 The View-Master had been around for decades, mostly offering scenic landscape slides, before it got the rights to Disney characters in the 1950s. Suddenly, every kid wanted one. The 1966 View-Master 3D Stereo Viewer cost $3.50 (R2.48). The cool Talking View-Master of 1980 allowed you to watch images and hear the voices of your favourite cartoon characters at $13.87 (R10.67).
Today View-Master is a frontrunner in the virtual reality race. The Virtual Reality starter pack will set you back $29.99 (R459), which isn’t all too bad, considering. Although you can still get the more basic version, like the Despicable Me2 in 3D View-Master for $7.29 (R111.60). Confounding many and dumbfounding the rest, Hungarian professor Ernõ Rubik’s Magic Cube made its US appearance in 1980 at $1.99 (R1.53). Today the world’s best-selling puzzle game offers many different models, including a touch-screen model, TouchCube, and one with coloured plastic blocks so you can’t just pull off and rearrange the stickers. But a kind of classic Cube costs $13.99 or R214. Officially the world’s most powerful brand in 2015 (surpassing Ferrari, says Brand Finance), Lego had modest beginnings in a small town in Denmark in the 1930s, when carpenter Ole Kirk created these interlocking blocks. “Lego” is a play of words on “leg godt”, or play well. 80 years later and the world has Lego theme parks, movies, board and video games to entertain. Following the success of My Pretty Pony, the first series of My Little Ponies was released in 1982. A year later they went for $4.99 (R5,53) each. It started with Earth Ponies, then Pegasus Ponies, Unicorn Ponies, Flutter Ponies, Twinkle-Eyed Ponies, Twice-As-Fancy Ponies, glow-in-the-dark ponies… The craze has spawned numerous TV series and movies and still it continues: the Equestria Girls IV movie will be released in 2016 and My Little Pony, the movie, was announced for 2017. And nearly a million fans like My Little Pony on Facebook. Pick up a My Little Pony for around $9.99 (R153). 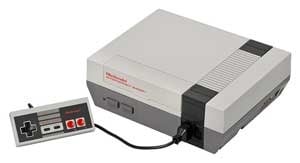 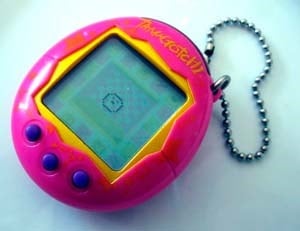 Sources: Most history prices from www.ThePeopleHistory.com.

Which classic toys would you like to know the history of? Do you remember buying any of these toys back in the day, and how much did you pay? Send to chatback@parent24.com.

We live in a world where facts and fiction get blurred
In times of uncertainty you need journalism you can trust. For 14 free days, you can have access to a world of in-depth analyses, investigative journalism, top opinions and a range of features. Journalism strengthens democracy. Invest in the future today. Thereafter you will be billed R75 per month. You can cancel anytime and if you cancel within 14 days you won't be billed.
Subscribe to News24
Related Links
What your kids really want for Christmas
Top 10 family board games
Toys age-by-age
Next on Parent24
WATCH | Local self-taught teen pianist impresses with an impromptu public performance

Read more on:
randsa economytoys
Events
Locals encouraged to tell their homegrown stories to ignite a love for reading