The story of how mountain biking started 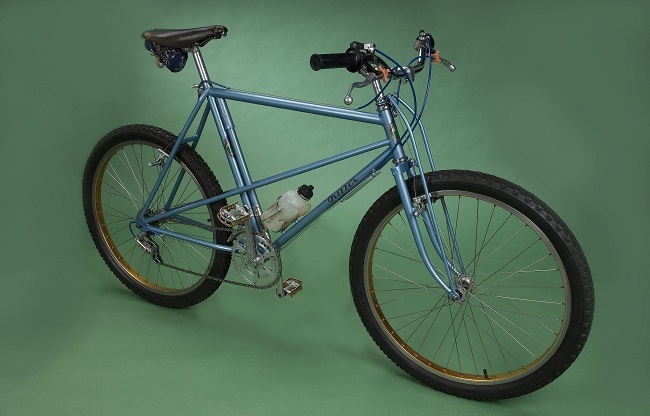 Joe Breeze built the first mountain bike. But it was another Californian, who would really run with the idea (Photo: The Smithsonian)

In little over 40 years, mountain biking has grown from fringe activity to a massive global outdoor movement.

Transcending geographies, continents, seasons and demographics, the mountain bike has become a method of healthy escape, essential exercise and mindful discovery. But where did it all start?

People have been riding road bicycles off-road, for many decades. Before roads were paved, that was a given. In South Africa, the rural transport network, before cars arrived, was often supplemented by bicycles.

Support independent journalism
Subscribe to News24 for just R75 per month to read all our investigative and in-depth journalism.
Subscribe
Already a subscriber? Sign in
Next on Ride24
Hoping for Olympic gold with a R450k bike