Who can save SA soccer? 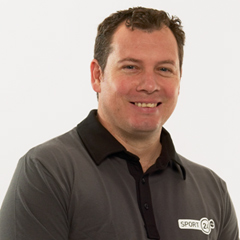 It’s been a disastrous few months for Bafana Bafana, culminating in non-qualification for the 2010 African Nations Cup tournament in Angola. The writing has been on the wall for sometime that things are falling apart, but our soccer leaders have continued to plod along in the vain hope that things will all be okay in the end.
We live in a world where facts and fiction get blurred
In times of uncertainty you need journalism you can trust. For only R75 per month, you have access to a world of in-depth analyses, investigative journalism, top opinions and a range of features. Journalism strengthens democracy. Invest in the future today.
Subscribe to News24
Next on Sport24
Benni shines for Bafana