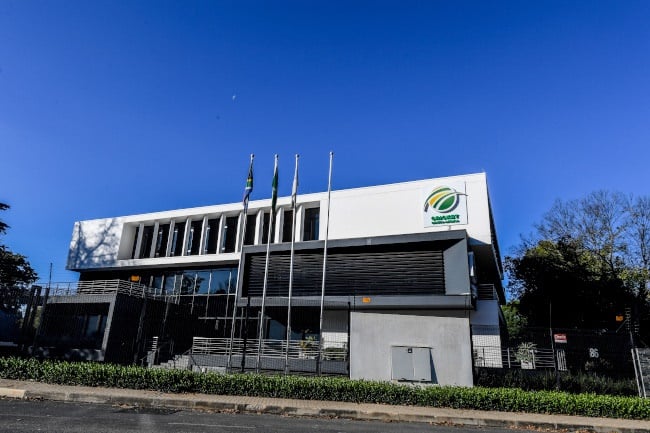 In stark contrast to their perceived lack of accountability over the past year or so, Cricket South Africa's (CSA) leadership on Wednesday gave independent director Eugenia Kula-Ameyaw a slap on the wrist following a controversial social media post directed at Momentum.

The embattled federation also stated that it "sincerely" apologises for the "unfortunate and unwarranted tweets".

The financial services company on Tuesday confirmed that it would not be renewing its sponsorship agreement with CSA with regards to development, amateur and limited overs cricket due to it not being "satisfied with with the current state of affairs" in terms of "governance and other reputational issues".

The contract ends in April next year.

Kula-Ameyaw, chair of CSA's transformation committee, responded with a tweet arguing that the company "forgets that we invest hundreds of millions in Momentum in our SOE investments and pension funds", adding "(j)ust check before you make any irrational decision".

She also questioned Momentum's transformation record as a company. Rendering it particularly awkward is the fact that Momentum will still remain the head sponsor of the Proteas women's side until 2023.

"CSA sincerely apologises to Momentum for the unfortunate and unwarranted tweets made by one of our Board Members, in her personal capacity.  CSA wishes to reiterate that Dr Eugenia Kula-Ameyaw did not act in her professional position as a non-executive board member of CSA," CSA's acting president, Beresford Williams, said in a statement.

"While we respect the personal views of all South Africans, CSA wishes to distance itself from the articulations made by Dr Kula-Ameyaw on Twitter.  We further wish to reiterate that CSA does not ascribe to the views expressed regarding Momentum and we sincerely value the benefits Momentum and all our sponsors bring in making cricket accessible and inclusive for all South Africans."

The matter will now be referred to CSA's social and ethics committee for investigation after which "necessary corrective action" will be made.

"CSA is taking this matter very seriously and in light of the reputational damage potentially caused," the statement continued.

"As part of its ongoing efforts to improve the reputation of Cricket South Africa, the organisation’s management will be re-educating all its internal stakeholders on better understanding its social media policy and to ensure employees across all levels understand the value afforded by sponsors and supporters."

CSA noted that Momentum had made a "substantial contribution towards cricket upliftment".