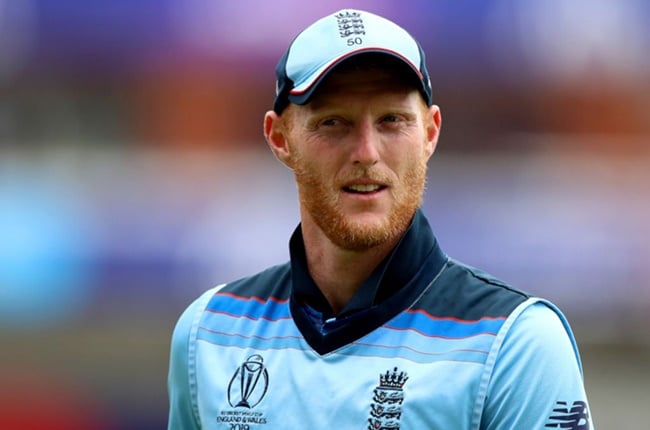 England's Jofra Archer, Ben Stokes and Sam Curran will be rested from the one-day international leg of the 50-over world champions' tour of South Africa, it was announced on Tuesday.

But with the 2021 T20 World Cup on the horizon, the three players were all included in the squad for the three Twenty20s, which start later this month, ahead of the three-match ODI series.

Players will be confined to bio-secure bubbles during the tour as they were during the English international season.

Archer, Stokes and Curran have all been in a new bubble while taking part in the Indian Premier League tournament, which is being staged in the United Arab Emirates due to the coronavirus.

Star all-rounder Stokes missed a chunk of the English season to spend time with his ill father in New Zealand but left-arm seamer Curran appeared in both red and white-ball internationals.

England national selector Ed Smith, defending the decision to rest the trio, pointed out how the side's improved white-ball form had coincided with more players being allowed to participate in the IPL.

"If you look at the commitment shown to England by those three players -- Curran, Archer and Stokes -- and their big performances in an England shirt, I don't think anyone could question their commitment to the cause," Smith said.

"Clearly multi-format players, who also play franchise cricket, so the players we're talking about -- (Jos) Buttler, Stokes, Archer and Curran -- are people who need some rest and we, as selectors, are very mindful of that.

"We're going to take those opportunities to give them a break when we believe it's in England's best interests and that's what we're doing for the second leg of this South Africa tour."

Smith said Covid-19 protocols had changed the concept of rest.

"It's that awareness of whether players are feeling really depleted by the experience or in some cases they are feeling comfortable and they are travelling well," he added.

"They are the conversations that are going to be very important in terms of England's performance."

Archer, speaking last week, said he was counting down the days until he was "free again" after spending so much of the past few months in a bubble.

Reece Topley, whose career has been blighted by injury, is in both 15-man squads, with fellow left-arm quick David Willey ruled out by a back problem.

Warwickshire paceman Olly Stone, Lancashire batsman Liam Livingstone and Somerset all-rounder Lewis Gregory have a chance to impress during the ODIs in the absence of Stokes, Archer and Curran.

But England Test captain Joe Root and fellow World Cup-winner Chris Woakes were both left out of the T20 squad.

England's matches in South Africa will be staged at Boland Park in Paarl and Newlands, in Cape Town.

Newlands will stage both the opening T20 on 20 November and the first ODI on 4 December.

We live in a world where facts and fiction get blurred
In times of uncertainty you need journalism you can trust. For only R75 per month, you have access to a world of in-depth analyses, investigative journalism, top opinions and a range of features. Journalism strengthens democracy. Invest in the future today.
Subscribe to News24
Related Links
CSA board takes immediate action in effort to 'restore public confidence'
Shane Watson set to end career after IPL disappointment - reports
Rabada, Nortje help Delhi seal second spot in IPL play-offs, AB's Bangalore also qualify
Next on Sport24
Unwanted 'sweep' history beckons for Proteas at Newlands