Steve Smith out of CPL with abdominal strain 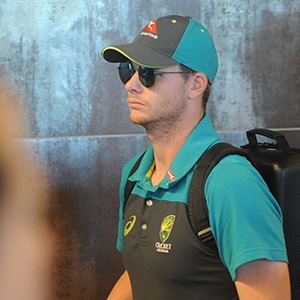 Smith was due to play for the Barbados Tridents on Monday against the St Lucia Stars and his banned Australia teammate David Warner, but was a late withdrawal.

Tridents captain Jason Holder told the host broadcaster Smith had pulled an abdominal muscle and will not play again in the tournament, which has two rounds left.

Coach Robin Singh said Smith was already on his to Australia.

Smith and Warner received 12-month bans for their roles in the South African ball tampering scandal in March. But the ban applies only to international matches and those under the direct control of Cricket Australia. The pair have been free to play in overseas and independent leagues.

We live in a world where facts and fiction get blurred
In times of uncertainty you need journalism you can trust. For only R75 per month, you have access to a world of in-depth analyses, investigative journalism, top opinions and a range of features. Journalism strengthens democracy. Invest in the future today.
Subscribe to News24
Related Links
Kohli wants India to do more than 'compete'
Captain Root revels in India series win
Ali spins England to series win over India
Next on Sport24
Stunning Stokes ton keeps Royals in hunt for IPL play-offs, Chennai out 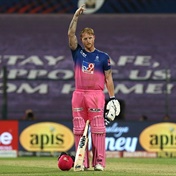