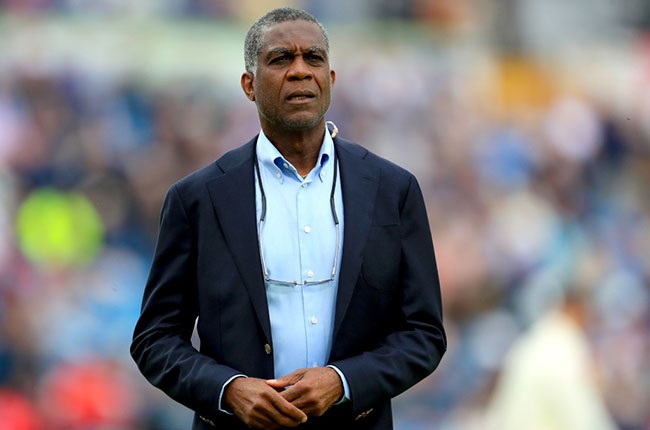 Legendary West India fast bowler Michael Holding will hang up his mic as he retires as a cricket commentator according to reports.

Holding, one of the most recognized voices in the sport has been part of the Sky commentary team for the past 20 years will call time on his commentary career at the end of the year, according to the BBC.

He has also commentated all over the world, including in South Africa where his unrivalled insights made him a firm favourite with viewers.

Known as "Whispering Death" during his playing days, Holding was part of the West Indian team that swept all before them in the 1970s and 80s. He took 391 wickets across 60 Tests and 102 one-day internationals for the West Indies.

We live in a world where facts and fiction get blurred
In times of uncertainty you need journalism you can trust. For only R75 per month, you have access to a world of in-depth analyses, investigative journalism, top opinions and a range of features. Journalism strengthens democracy. Invest in the future today.
Subscribe to News24
Next on Sport24
England's Root 'desperate' to play in Ashes but won't commit yet

Choose your newsletters
Voting Booth
After the opening weekend of URC action, what did you make of the South African struggles?
Please select an option Oops! Something went wrong, please try again later.
It exposed the quality of South African rugby...
41% - 1050 votes
There were positives to take
7% - 181 votes
We shouldn't read too much into one weekend
17% - 430 votes
It will take the SA sides time to adjust to the new competition
35% - 876 votes
Previous Results
Showmax
Stream SuperSport United vs Kaizer Chiefs