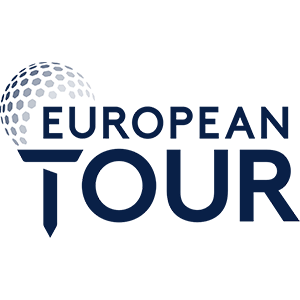 The Indian Open has been postponed due to the coronavirus threat, the European Tour and Asian Tour announced on Wednesday.

The event had been due to take place on 19 to 22 March at DLF Golf and Country Club in Gurugram, New Delhi.

Organisers said they were looking into the possibility of rescheduling the tournament later in the year.

The move follows the previous cancellations of the China Open, Maybank Championship and Kenya Open.

The next regular European Tour event, the Andalucia Masters, is due to start on 30 April.

Keith Pelley, chief executive of the European Tour, said: "In these difficult global circumstances, we fully understand and appreciate the recent restrictions introduced in respect of travel into India.

"As these new measures now prevent many members of both Tours being able to play in the tournament. Everyone involved in the staging of the Hero Indian Open felt it was the correct decision to postpone the tournament."

Cho Minn Thant, Asian Tour commissioner and CEO, said: "We will continue to take advice from the World Health Organisation (WHO) and local health authorities while monitoring the situation in relation to the possibility of rescheduling the event later in the year."