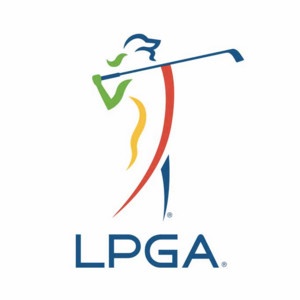 Miami - The LPGA on Wednesday announced a 2018 schedule featuring 34 events in 14 countries and a record $68.75 million in prize money.

The schedule announced from the Tour's headquarters in Daytona Beach, Florida, features two new events on the US West Coast.

The season's five major championships will be worth $18 million in prize money. Once again the ANA Inspiration in Rancho Mirage, California, will be the first major of the year, running from March 29-April 1.

The US Women's Open will be held from May 31 through June 3 at Shoal Creek in Alabama, the tournament moving from its former July slot.

From August 2-5 Royal Lytham and St. Annes hosts the Women's British Open and the final major of the year, the Evian Championship in France, will be held from September 13-16.

The season tees off with the Pure Silk Bahamas Classic from January 25-28 and concludes with the CME Group Tour Championship in Naples, Florida, from November 15-18.

In addition to two new California events, a new tournament has been scheduled for Shanghai from October 18-21.

The new events come as two tournaments have been dropped from the schedule.

"Perhaps the most important aspect of our schedule is the consistency -- continuing to deliver strong playing opportunities both in North America and around the world, while growing overall purse levels every year," LPGA commissioner Michael Whan said in a statement.

"It's an exciting time in women's golf, with the best players from every corner of the globe competing against each other in virtually every event."

We live in a world where facts and fiction get blurred
In times of uncertainty you need journalism you can trust. For only R75 per month, you have access to a world of in-depth analyses, investigative journalism, top opinions and a range of features. Journalism strengthens democracy. Invest in the future today.
Subscribe to News24
Related Links
PGA Tour suspends Australian for doping violation
McIlroy plans busy schedule leading to the Masters
Golf set to ditch controversial tattletale rule
Next on Sport24
Bezuidenhout, Donaldson share SA Open lead