Schwartzel on the rise in world golf rankings 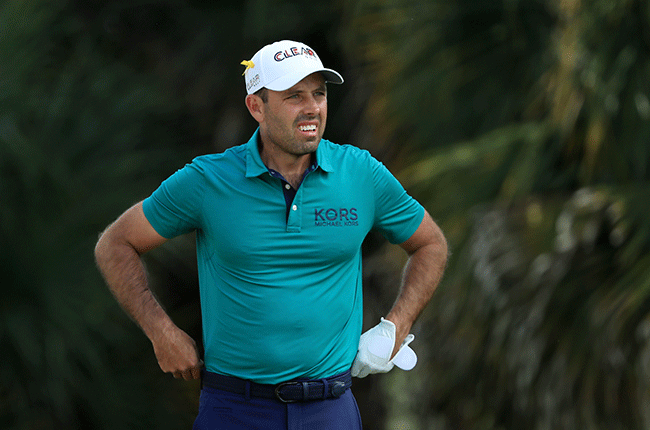 Charl Schwartzel climbed 48 places on the latest list of the Official World Golf Ranking after his share of third in last week’s AT&T Byron Nelson on the PGA Tour, and, at 109th, he’s likely to get into the top 100 again soon.

The rise in his position takes him above Justin Harding, Wilco Nienaber and Shaun Norris on the list, and with 10 South Africans inside the world’s top 100, Schwartzel could soon make it 11.

It was all pretty much unchanged amongst the South African top 10, with only minor movements. The most notable of those was Dean Burmester’s rise to 89th from 93rd after his sixth-place finish in the European Tour’s Betfred British Masters. That saw him swop positions on the South African list with Branden Grace.

The leading South African ahead of the second major championship of the year, the PGA Championship which tees off on Thursday, remains Louis Oosthuizen, who climbed one place to 31st.

With all 10 of the South Africans in the world’s top 100 playing at Kiawah Island in North Carolina, together with Schwartzel, there could be quite a bit of movement amongst those players.

We live in a world where facts and fiction get blurred
In times of uncertainty you need journalism you can trust. For 14 free days, you can have access to a world of in-depth analyses, investigative journalism, top opinions and a range of features. Journalism strengthens democracy. Invest in the future today. Thereafter you will be billed R75 per month. You can cancel anytime and if you cancel within 14 days you won't be billed.
Subscribe to News24
Next on Sport
PGA Tour | Hubbard grabs lead at PGA Sanderson Farms Championship