Aston Martin team boss Mike Krack expected the allegations of copying they received at the Spanish Grand Prix, but insists there was never an argument with Red Bull.

Aston Martin raised eyebrows at the Barcelona race when they hit the track in their upgraded AMR22, the revised car resembling the race-winning Red Bull RB18.

He added that "what they take in their head, that's fair game, that's their knowledge, what isn't fair and what is totally unacceptable, which we wouldn't accept, is if there has been any transfer of IP at all." 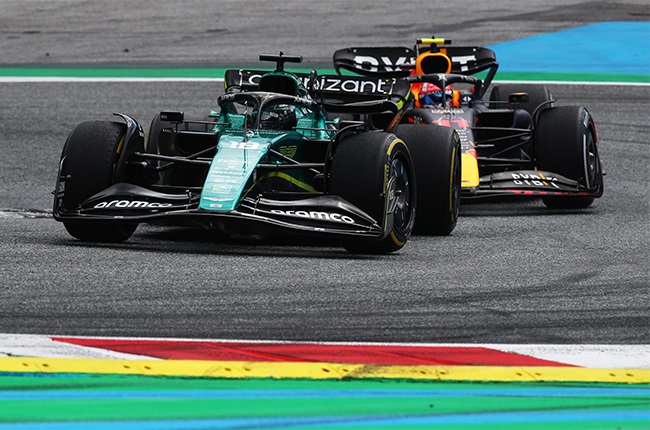 However, nothing came of that, with chief technical officer Andy Green saying: "The FIA came in and did a thorough investigation, examined all the data leading up in the history of this car, interviewed all the people involved, and concluded this was completely independent development."

Krack, giving select media a tour of the team's new state-of-the-art factory, was asked how frustrating he had found those accusations.

The team boss replied: "Frustration is the wrong word because we anticipated that this could happen. And I think we would have maybe taken it more on board if there was any truth.

"So we did our stuff, we knew this might come, and I think if you look back, we were quite relaxed about it.

"And there was no mean war of words from our side. I think it has calmed down in the meantime, and then we moved on." 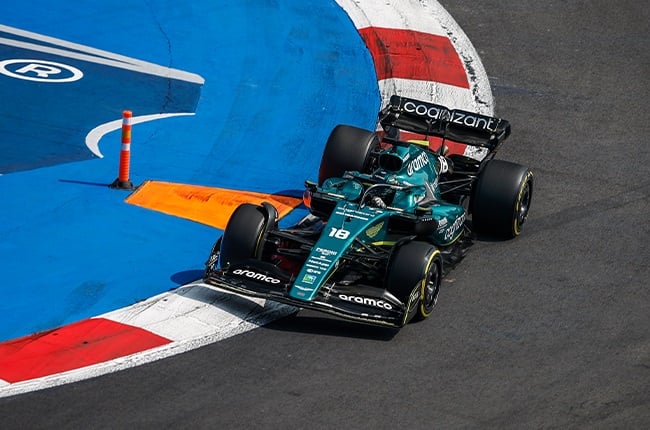 Aston Martin finished the 2022 season seventh in the Constructors' Championship, the team missing out on P6 by a single point.

But with just three double points-hauls on the table, and their best-placed results being a handful of P6s, the team will again try something new next season with the AMR23.

Fallows confirmed the car would look different next season, significantly so, at least, that's what his children say.

"There is a limit to what we can do with the current rules," he explained.

"But within the envelope of the rules that we have, then yes, there are significant differences on 23."