Williams will not stand in the way of Bottas' Mercedes move 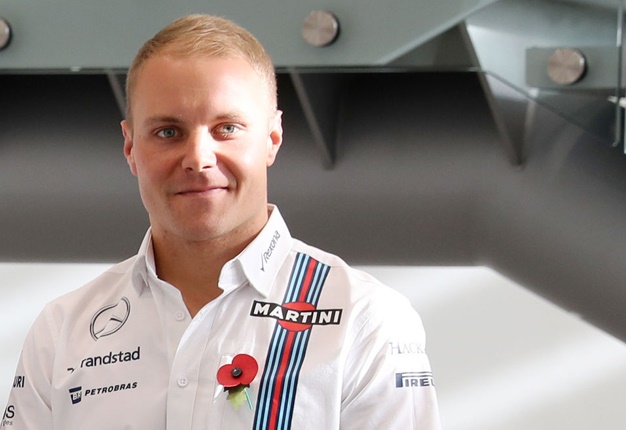 Britain - Valtteri Bottas' expected move from Williams to Mercedes looks set to be finalised this week.

That is the latest news in the wake of Nico Rosberg's shock retirement, which will surely also involve Felipe Massa calling off his retirement to fill the place left by the Mercedes-bound Bottas.

British newspapers including The Guardian quote Claire Williams, Williams' deputy principal, as saying it would "not be nice to stop a driver who has such a great opportunity. We've always said if we can make this happen on terms that are positive for Williams then it is probably the right thing to do.

"We are nearly there - we are at the tail end of it and hope we'll be able to make an announcement this coming week."

READ: Has Bottas been selected by Mercedes?

It is believed the complex deal with Mercedes also involves the early arrival at Williams of the reigning world champions' technical boss Paddy Lowe.

Related Links
Has Bottas been selected by Mercedes?
No word on Rosberg successor until 2017 - Mercedes
Share
Next on Sport24
Revised 2020 Formula One calendar