According to Sport24's online poll, nearly four out of five readers believed the Bulls would face the Crusaders in the 2013 final.

The 2013 Super Rugby semi-final line-up has been set. The Bulls will host the Brumbies, while the Chiefs welcome the Crusaders to Hamilton. Who will contest the final? 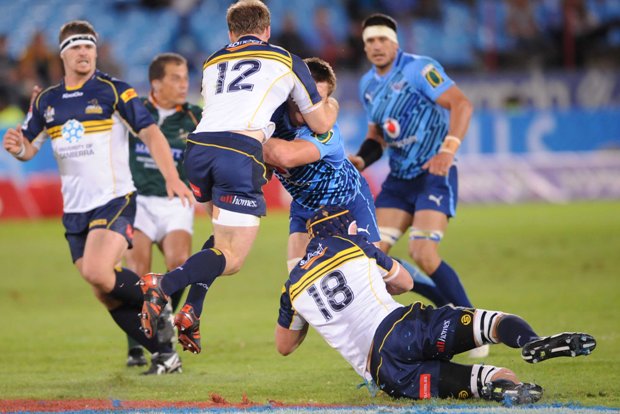 90% of Sport24 readers pick a Bulls win over the Brumbies. (Gallo Images)

Show your support for the Bulls by sending your fan photos to Sport24 and we will put you in our fan gallery!