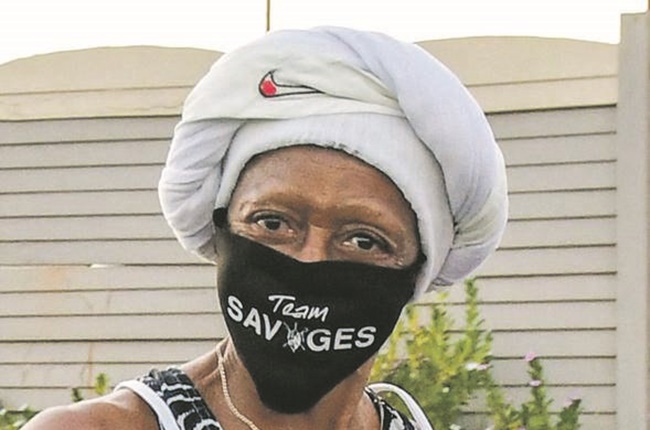 The Race the Comrades legends race saw at least 43 500 runners taking part in the event from 86 countries around the globe.

Chairperson of the CMA, Cheryl, Winn said though she can’t confirm at the moment that they will have another virtual race next year what they saw gave them something to think about.

“You know today [Sunday] was going to be just a sad day, but it turned out to be a lovely day,” said Winn, who ran 5km pushing her wheelchair-bound husband Mick Winn, a former CMA chairperson.

“To see all the runners running out there in celebration of Comrades and our beautiful rainbow nation, it’s so cool.

“It was really fantastic. The race was all put together in five weeks. Five and half weeks ago we hadn’t even thought about this and it has been successful beyond our imagination,” she said.

Winn said having 43 500 people signing up for the race showed a lot of people would love to take part in the real Comrades Marathon, but they can’t because of the entries cap.

“It just gave them a chance to be associated. It was our worst nightmare having to cancel the Comrades Marathon and just changing to something we’d never imagined,” said Winn.

“I can’t say for sure, although this was planned as a once-of thing, I’m pretty sure that we will have to do something similar in future because there’s a market for it.

“This has opened the door for us to look at other things because people want to be associated with the Comrades one way or another."