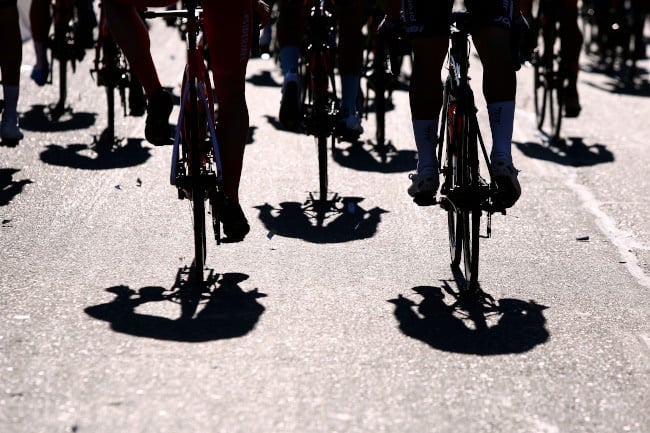 British Cycling has dismissed sprint coach Kevin Stewart for gross misconduct including what it described as a "long-term pattern of inappropriate relationships with riders".

Stewart, who would have been an integral part of the Team GB medals bid at next year's delayed Tokyo Olympics, apologised "wholeheartedly" and acknowledged his actions made his position untenable.

The governing body said Stewart failed to act on repeated warnings about his conduct, and failed to follow the specific direction of the Performance Director with regard to respecting athletes' personal boundaries, inappropriate use of electronic communication, and actions bringing British Cycling into disrepute.

However, British Cycling said an investigation into Stewart's conduct had found no evidence of a physical relationship between himself and any members of the Great Britain team.

Stewart said: "I wholeheartedly apologise to the team for my actions, which I acknowledge were not acceptable.

"I realised my actions had made my position on the team untenable and had handed in my resignation before being dismissed while on my notice period."

British Cycling performance director Stephen Park said: "While this has been uncomfortable for everybody concerned, it demonstrates the robustness of the processes we have in place when concerns are raised.

"The Great Britain Cycling Team has a clear set of expected behaviours and values and we must hold ourselves and each other to account when we do not meet the standards of behaviour we set as a team."