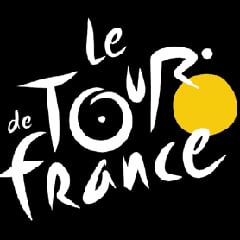 Copenhagen - French President Emmanuel Macron revealed on Wednesday while on a state visit to Denmark that the Tour de France cycling race would soon embark from Copenhagen.

The world's biggest cycling race, which takes place over three weeks every July, frequently sets off from a country outside France and Brussels will host the opening stages of the 2019 Tour.