Silva, 38, widely regarded as the greatest mixed martial artist of all time, was forced to retire in his UFC 168 fight against middleweight champion Chris Weidman.

Silva (33-6 MMA, 16-2 UFC) was released from hospital following successful surgery, but whether he ever returns to the MMA ring remains to be seen. 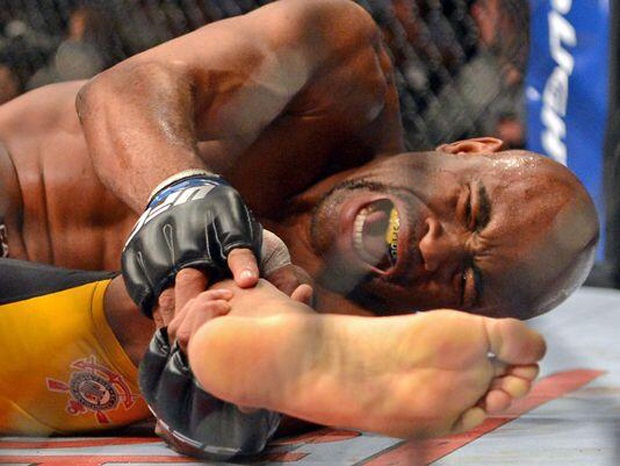