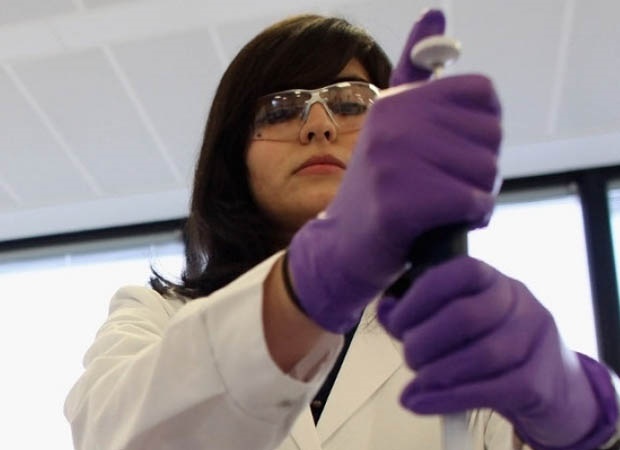 The World Anti-Doping Agency (WADA) formally responded to a US government report that recommended lawmakers be given power to withhold funding from the global drugs watchdog in the absence of governance reforms.

In a letter to James W. Carroll, director of the office of National Drug Control Policy (ONDCP), WADA president Witold Banka reiterated the agency's "disappointment" at what WADA says are factual inaccuracies in the report as well as a lack of consultation as it was compiled.

"Given that, during our 12 June telephone meeting, we discussed a renewed spirit of cooperation, I would have expected your office to have consulted us on the Report; or, at the very least, to have verified the factual veracity of the allegations being made against WADA," Banka wrote.

"Instead, in the days before publication, you informed us of the impending Report and asked us to verify three paragraphs by a certain deadline; and, when we did so in good faith, you chose not to incorporate our clarifications.

"As the saying goes, 'why let the truth get in the way of a good story'?"

Banka attached a summary of WADA's views on the report, reiterating the agency's view that it was littered with "multiple inaccuracies, misconceptions and falsehoods."

The ONDCP study released this week questioned whether the United States was receiving value for money for its contribution of $2.7 million per year to WADA.

It urges reforms to include independent athlete and anti-doping representatives on WADA committees and decision-making bodies.

It also called for WADA leadership to be "free from undue influence by sports organizations with a direct financial interest in WADA decisions".

WADA noted that governance reforms have already been undertaken, with the approval of US representatives.

Reforms already implemented include formation of a nomination committee to ensure independent, appropriately skilled people are recruited for senior governance roles, and stipulation that seats on all standing committees be reserved for both athlete and national anti-doping organization representatives.

Term limits have been set for members of the WADA board, executive committee and standing committees.

"I remain convinced that the US Government has an important role to play in protecting Clean Sport," Banka wrote. "It is my sincere hope that, going forward, we can work collaboratively rather than WADA having to defend itself against unfounded attacks via the media, which do absolutely nothing to advance the global anti-doping program for athletes worldwide."

We live in a world where facts and fiction get blurred
In times of uncertainty you need journalism you can trust. For 14 free days, you can have access to a world of in-depth analyses, investigative journalism, top opinions and a range of features. Journalism strengthens democracy. Invest in the future today. Thereafter you will be billed R75 per month. You can cancel anytime and if you cancel within 14 days you won't be billed.
Subscribe to News24
Related Links
US funding threat to WADA if no reform
World 100m champion Christian Coleman suspended and could miss Olympics
Testing agency says suspended 100m champion Christian Coleman doesn't know rules
Next on Sport
Heavyweight champions Fury and Usyk agree unification bout - Arum