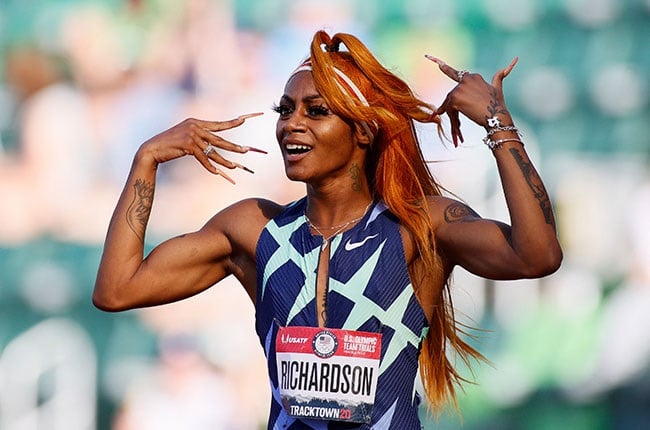 The World Anti-Doping Agency (WADA) said on Tuesday it will review the status of cannabis on its banned substances list in the wake of the positive test that saw US sprinter Sha'Carri Richardson suspended from the Olympics.

Following a meeting of WADA's executive committee in Istanbul, the global anti-doping watchdog said a scientific review of cannabis would be conducted next year - although the drug would remain banned in 2022.

"Following receipt of requests from a number of stakeholders, the (executive committee) endorsed the decision of the List Expert Advisory Group to initiate in 2022 a scientific review of the status of cannabis," WADA said in a statement.

"Cannabis is currently prohibited in competition and will continue to be in 2022."

US sprint star Richardson was expected to be one of the faces of the Tokyo Games last month after a series of blistering 100m displays earlier in the season.

However the 21-year-old was ruled out of the Games after being handed a 30-day suspension following a positive test for marijuana in the wake of her 100m victory at the US Olympic trials in Eugene in June.

Her case triggered debate about marijuana's continued inclusion on WADA's banned list, with celebrities and fellow athletes criticising the rule as outdated and unnecessary.

World Athletics chief Sebastian Coe is among those who have backed calls for a cannabis review.

"It's not an unreasonable moment to have a review," Coe said during the Olympics in July. "It's sensible - nothing is set in stone. You adapt and occasionally reassess."

We live in a world where facts and fiction get blurred
In times of uncertainty you need journalism you can trust. For only R75 per month, you have access to a world of in-depth analyses, investigative journalism, top opinions and a range of features. Journalism strengthens democracy. Invest in the future today.
Subscribe to News24
Next on Sport24
Joshua 'needs to fight' fellow heavyweight champion Fury