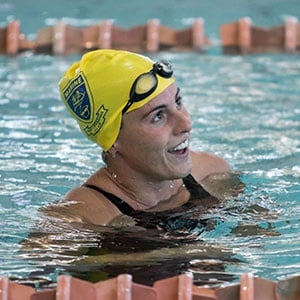 Mandi Martiz, who has dominated the sprint and flags events for the last decade, has been selected alongside rising star Bianca von Bargen. Maritz, of Durban Surf, breaks the Marine monopoly in the senior squad.

The squad selection only allows for one male beach sprint specialist and De Morny's form in the Flags and Sprint saw him edge SA's 2017 and 2018 Sprint Champion Johnathan Rorke.

Rorke beat De Morny in both finals but De Morny has been without equal in the Flags.