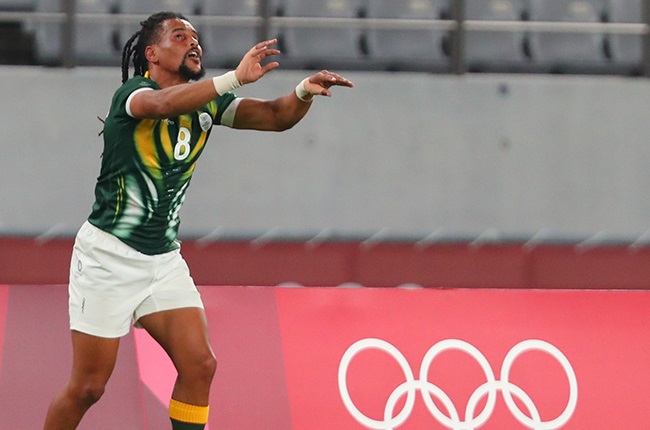 Selvyn Davids scored a brace of tries, while Stedman Gans also crossed the whitewash in a narrow victory for the Blitzboks.

The win was South Africa's third on the trot at this year's Games, having beaten Ireland 33-14 and Kenya 14-5 on Monday.

?? The match-ups for the knockouts are locked in ??

Choose your newsletters
Voting Booth
After the opening weekend of URC action, what did you make of the South African struggles?
Please select an option Oops! Something went wrong, please try again later.
It exposed the quality of South African rugby...
42% - 1093 votes
There were positives to take
7% - 183 votes
We shouldn't read too much into one weekend
17% - 448 votes
It will take the SA sides time to adjust to the new competition
34% - 901 votes
Previous Results
Showmax
Stream SuperSport United vs Kaizer Chiefs