Cape Town - In no particular order, a review of the notable sporting moments during 2017.

2017 is where we bid farewell to athletics great, Usain Bolt, who bowed out in a dramatic fashion at the IAAF World Championship in London.

The fight of the decade took place this year when undefeated Floyd Mayweather and MMA superstar Conor McGregor battled in the boxing ring. Mayweather completed his 50th career win after outclassing the Irishman in 10 rounds.

Roger Federer has had a late-career revival which saw him capture the Australian Open and Wimbledon titles in 2017 - taking his record tally to 19 Grand Slam titles.

Cricket South Africa's biggest flop of 2017 came in the form of the postponement of the inaugural T20 Global League. The tournament is now scheduled to take place in November 2018.

Mamelodi Sundowns became the second South African team (after Orlando Pirates) to win the CAF Super Cup when they defeated TP Mazembe of the Democratic Republic of Congo.

Rafael Nadal had a year to remember, finishing on top of the rankings after he captured the French and US Open titles.

The Blitzboks were a beacon of shining light for South African rugby when they claimed their second World Rugby Sevens Series title.

The Crusaders downed the Lions at Ellis Park to be crowned Super Rugby champions. It was the first time a side has won a Super Rugby title having crossed the Indian Ocean.

South Africa impressed when they finished on top of the medal standings at the IAAF Under-18 World Championships in Kenya. The squad achieved the nation's best medal haul at a major global athletics championship, earning 11 podium places.

South Africa lost out on the right to host the 2023 Rugby World Cup, despite being recommended as hosts of the tournament following an independent audit.

Branden Grace not only brought the Nedbank Golf Challenge trophy home in November, but also rewrote history when he became the first man to shoot a round of 62 in a Major at the Open Championship. 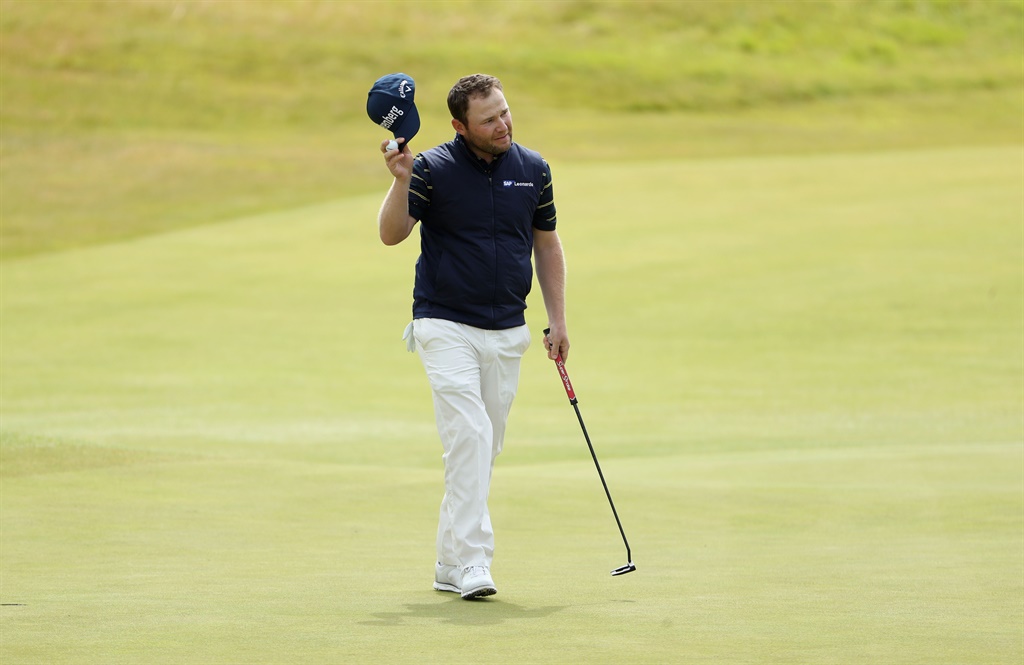 Pakistan defied the odds by stunning India to lift the ICC Champions Trophy when they defeated their arch-rivals by 180 runs.

Chad le Clos not only cruised to gold in the men's 200m butterfly at the FINA World Championships in Budapest but also became the first man to win four World Cup Series titles.

The famed British & Irish Lions tour to New Zealand ended in an unexpected draw. It was the Lions' first drawn series against New Zealand in 129 years.

Chelsea were crowned 2016/17 champions of England when they won their sixth English Premier League title.

The biggest flop in South African sport came when then-SA Sports Minister, Fikile Mbalula, and SASCOC President Gideon Sam announced that Durban will not be hosting the 2022 Commonwealth Games.

The United States claimed a stunning 19-11 Presidents Cup win when they defeated a struggling International side.

Lewis Hamilton notched his fourth Formula One world crown this season and moved within one title of 1950s great, Juan Manuel Fangio.

Western Province came from behind to pull off a stunning 33-21 victory over the Sharks in their Currie Cup final at Kings Park.

It's been a fantastic year for coach Mark Boucher and the Titans, who clinched the Momentum One Day Cup and RAM SLAM T20 Challenge trophies.

Luvo Manyonga leaped his way to his first world title when he clinched gold at the IAAF World Championships in London and also won the South Africa Star of the Year award.