Traditionalist Heyneke Meyer happy Lions are coming to SA: 'If you change it, there's no value' 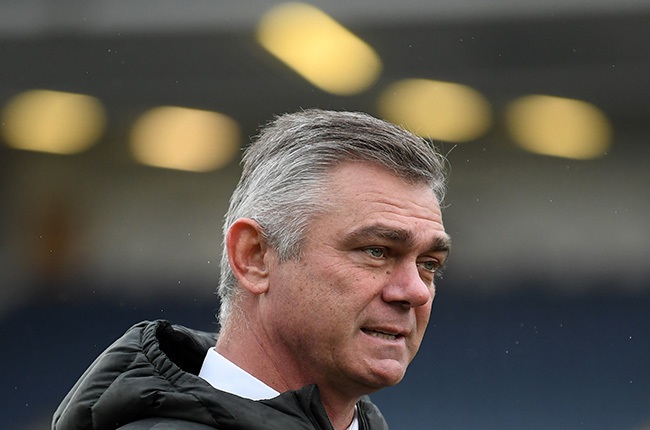 Unsurprisingly for a man who cherishes tradition, Heyneke Meyer is relieved that this year's British & Irish Lions tour is coming to South Africa as alternative arrangements would not only be unviable, but destroy the composite team's brand.

"It simply had to be held in South Africa," the former Springbok coach told Sport24.

"I don't want to be an alarmist, but you just got the feeling that, if they changed the venue once, the door would've been left open for it to change in future too.

"We saw it with something like Super Rugby. It was a great competition before it's format and standards got tinkered with. If that happens, there's no more value to it. It's the same with a Lions tour."

With the Covid-19 pandemic capsizing conventional wisdom, when it comes to competition structures and logistics, rugby - perhaps more than ever - needs at least some isolated instances of tradition staying intact, a little bit of normal in an abnormal new world.

"It's important for coaches, players and administrators to keep tradition in the game. (Former All Blacks coach) Steve Hansen and I are good friends and we really tried to uphold some of it," said Meyer.

"Rugby's ethos before the professional era was about being hard on the field of play, but then going into each other's change-rooms to share a beer and some stories afterwards.

"It's something that's gone missing nowadays. It's such a hustle and bustle, a relentless focus on the next game. That's why a Lions tour is so unbelievably important because it's the one occasion on the modern rugby calendar that promotes those sacred traditions.

"Too many things are changing, but rugby in its essence remains the same."

Meanwhile, Meyer is confident that reservations over the Springboks' preparations and ability to build on their World Cup success against a formidable opponent will be unfounded.

There are admittedly doubts over national coach Jacques Nienaber's lock stocks after Eben Etzebeth joined Lood de Jager and RG Snyman on the casualty list, while Handre Pollard remains a doubt, but for most part, the core remains intact.

"You can always be assured that the Lions will be strong. They're going to be great opposition," said Meyer.

"But the Boks might be even better. The fact that a large chunk of the players ply their trade in Europe is a huge bonus. They know what to expect.

"The majority of that squad is at the peak of their powers, 27- to 28-year-olds with 50 caps to their names. They could easily win the World Cup in 2023 again."

We live in a world where facts and fiction get blurred
In times of uncertainty you need journalism you can trust. For only R75 per month, you have access to a world of in-depth analyses, investigative journalism, top opinions and a range of features. Journalism strengthens democracy. Invest in the future today.
Subscribe to News24
Next on Sport24
Joe Marler urges Lions to take specialist counsellor on SA tour