Div: It's lies that I don't have coaching qualifications

Cape Town - Former Springbok coach Peter de Villiers says it's a lie that he does not have the appropriate coaching certificates to coach the Southern Kings.

Afrikaans newspaper Rapport indicated on Sunday that De Villiers was a candidate for the Kings job, but because he did not possess a Level 3 coaching certificate, he was ruled out of the appointment process.

In a press statement released on behalf of De Villiers, the coach said he attained his International Level 3 coaching certificate in Wales in 1996.

"I don't know what people hope to achieve by spreading such lies, because the adjudicating committee have proof of my qualifications including my International Leve 3 coaching qualification," De Villiers said in the statement.

Hoskins stated in a certified affidavit: "Peter became head coach of the Springboks because a technical committee headed by professor Ferreira thoroughly investigated and scrutinised his qualifications."

Hoskins also confirmed in an affidavit that he personally spoke to the Welsh coaching director at the time who confirmed to him that De Villiers did the course in Wales.

Meanwhile, Rapport added that New Zealand's Steve Jackson, the current Samoa coach, is the only remaining candidate on the shortlist to replace Deon Davids as Kings coach.

Duncan is no longer wanted by the English club, but he has ruled himself out of contention for the Kings job, while Van Zyl does not have a Level 3 coaching certificate.

Should he be appointed, Jackson will only be able to join the Southern Kings after the Rugby World Cup in November, and with the franchise opening their PRO14 campaign on September 28, it would leave them without a coach at the start of the tournament. 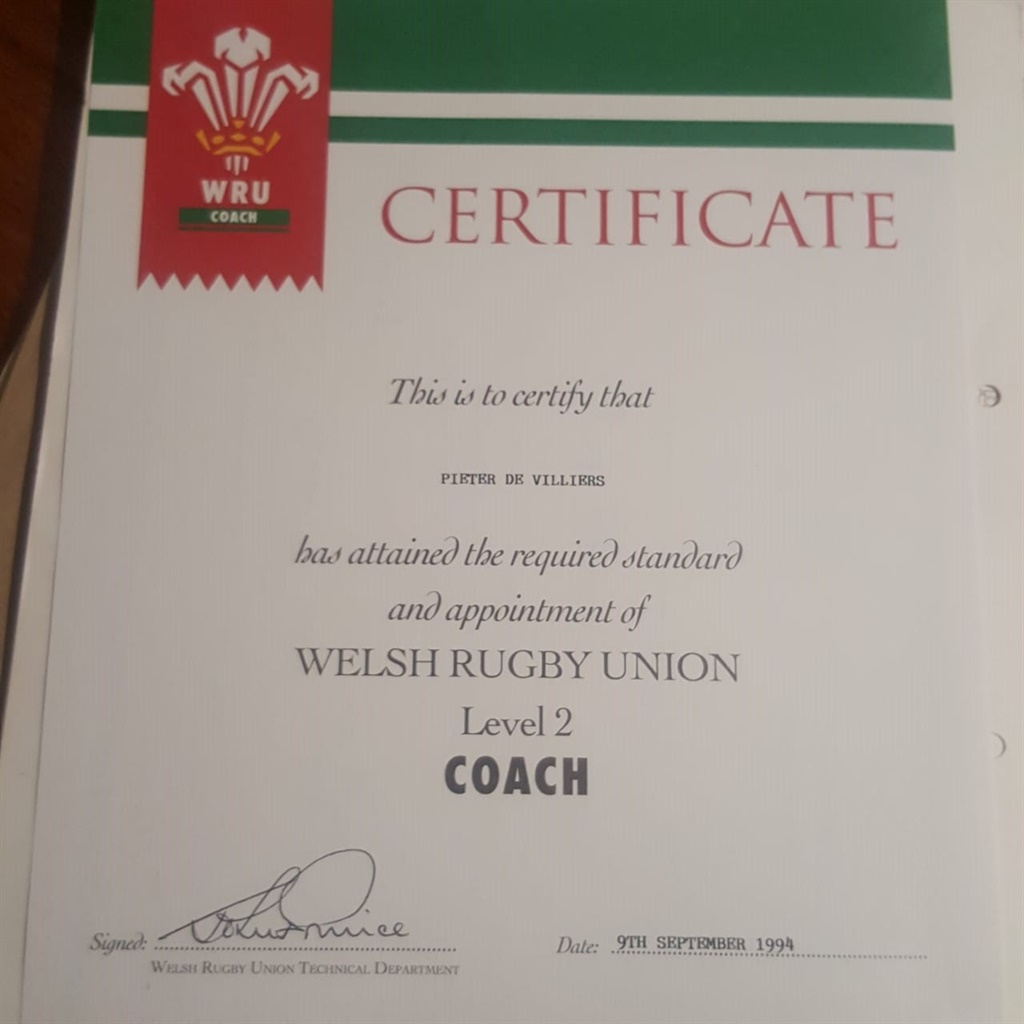 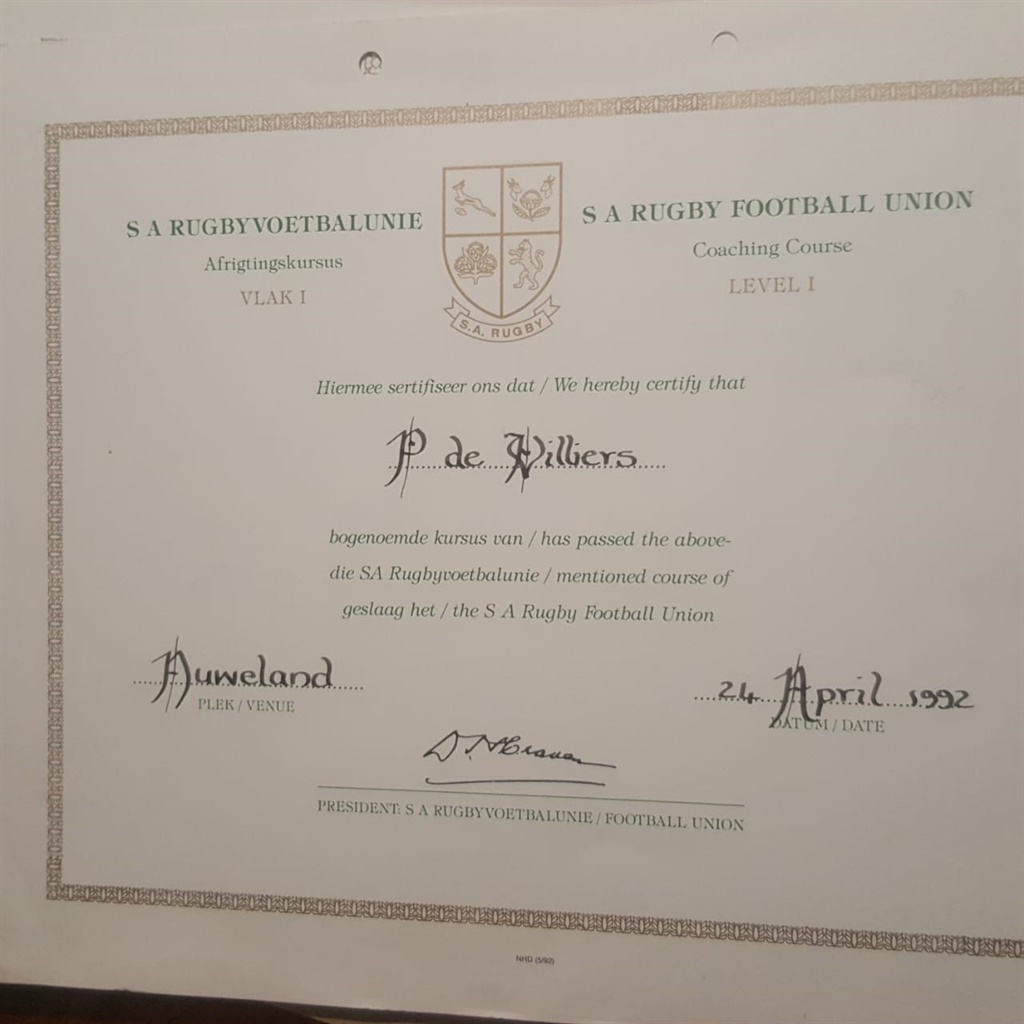