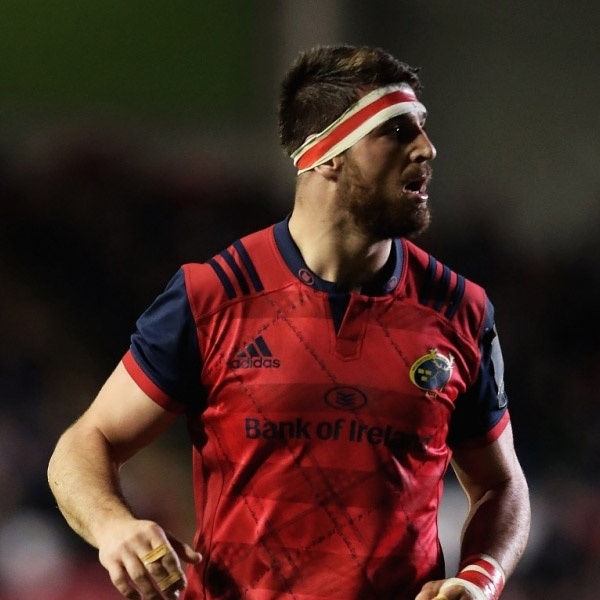 The news was confirmed on the club's official website and social media pages on Tuesday.

The 25-year-old left Cape Town for Munster in 2016 having played Super Rugby and Currie Cup rugby for the Stormers since 2014.

This new deal will keep him at Munster until the end of the 2022 season at the very least.

Kleyn has scored six tries in 42 appearances for the province.

He earned his first Munster Player of the Year nomination last season after an outstanding campaign that saw him make 25 appearances, including 23 starts.

?? VIDEO | @JeanKleyn on signing a new three-year contract at Munster."I've really, really enjoyed my move over here and I really enjoy playing rugby here so that makes life so much better."Watch > > https://t.co/dOJeOEcZgV#SUAF ?? pic.twitter.com/Z8Bntvib1V