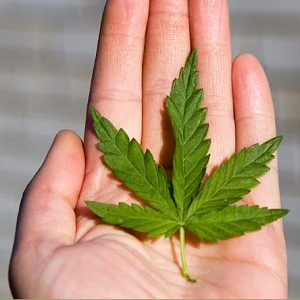 Cape Town - Italian club Zebre have sacked international prop Sami Panico after the 25-year-old was arrested following a raid on his home.

It was reported earlier in the week that the raid had seen police confiscate 1.5kg of marijuana, 330g of hashish and €10 000, which was found in the player’s back garden.

He has since been charged with possession of drugs for the purpose of sale or supply.

Now, Zebre have confifmed that they have parted ways with the player, who has 10 caps for Italy.

"Zebre Rugby Club notifies that proceedings have been completed to terminate the contract with the player Sami Panico," the club said in a statement.

"This decision has been taken in keeping with the ethics and principles of the franchise and the contractual arrangements, and of the Federation from which it depends, and follows the suspension of the player from the Zebre Rugby Club team notified on 8 September 2018.

"The player had arrived in an unsuitable physical condition for the pre-season training, and was subsequently unreachable and had ignored all formal reprimands from the team, thus initiating formal proceedings for the final termination of the contract.

"Zebre Rugby Club, certain of interpreting the feelings of the Federation and clubs that have contributed to the growth of the player, wishes to express its disappointment at the events that have unfolded while being quite certain that everything has been done so that rugby could be an opportunity for Mr Panico to demonstrate personal and professional growth, allowing him to make full use of his talents.

"The club also wishes to confirm its commitment to all its registered players, both on and off the field, and will continue to support the players as people, not only as athletes, in view of their full and unconditional acceptance of the institutional and ethical values which are intrinsic in sport, and in particular rugby.