Ex-All Black: 'Boks will double down on what's worked for them' 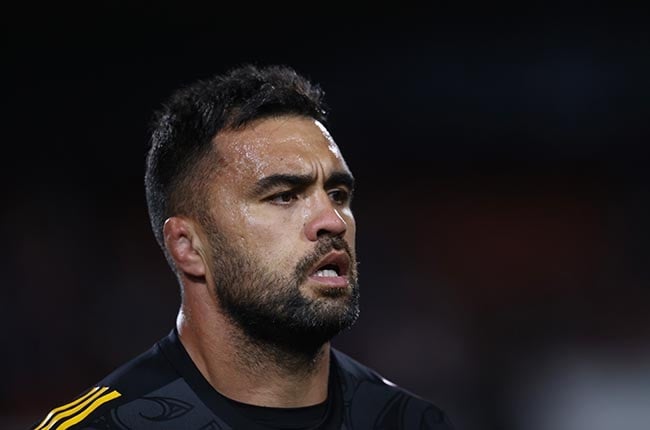 Former All Blacks loose forward Liam Messam expects the Springboks to stick to their game plan in Saturday's 100th Test against New Zealand in Townsville.

The world champions are under pressure after back-to-back losses to the Wallabies and they've also copped flak for their conservative game style - which revolves around their pack and kicking game.

It worked in a 2-1 series win over the British & Irish Lions and in two Rugby Championship Tests against Argentina, but the Boks were found wanting against Australia.

Messam, who played 43 Tests for New Zealand between 2008 and 2015, wrote via a column for The XV website that he didn't think the Boks would change much in strategy for the All Blacks.

"This year, they appear to be sticking to what worked for them in the World Cup. Start with some smash and bash, throw in a few kicks, get down in the opposition's 22, get the driving mauls going and suffocate the life out of your opponents," Messam wrote.

"That obviously worked against the British & Irish Lions but it came unstuck against the Wallabies, who played to their own strengths and were able to negate some of the tactics of the Boks - although their high-ball game obviously didn't function as well as they would have hoped.

"We saw signs that the Springboks wanted to throw the ball around a bit, and I'd love to see more of it -  even if they might not quite be ready for it yet.