Mtawarira's autobiography Beast (Tendai Mtawarira, with Andy Capostagno) is about to hit the shelves, with the book already released to several media houses.

In the book, Mtawarira touched on White's tenure at the Sharks during 2013-14.

The Sharks reached the semi-finals of the 2014 Super Rugby competition but Mtawarira claimed all was not well within the camp.

Mtawarira wrote: "There was a lot of commotion in the camp and a lot of unhappiness, because Jake treated us like schoolboys. He wanted us at Kings Park at 7am and insisted we be there until 6pm.

"Jake was set in his ways and wasn't prepared to listen to anyone. He banned alcohol completely. Now, I'm not a big drinker, but there are a lot of guys who enjoy a beer after a game and they were not happy."

White coached the Brumbies prior to joining the Sharks and took the Australian outfit to the 2013 Super Rugby final where they narrowly lost 27-22 to the Chiefs in Hamilton.

When White arrived at Kings Park, he wanted the Sharks to copy what the Brumbies did, according to Mtawarira.

“We were dumbfounded. It seemed like everything Jake said to us would include the line, 'At the Brumbies we used to…' He would show us clips of them training, reviews of their games, whatever, and the boys would be fed up. 'We don't want to watch the Brumbies,' they would say 'we're better than them'."

Former Springbok captain John Smit, who won the World Cup with White in 2007, was the Sharks' CEO at the time and had his hands full trying to calm matters.

Mtawarira added: "John would speak directly to Jake but things never changed and Jake carried on treating everyone as though they didn't know what they were doing, and that included the management team.

"John tried to manage the situation and cautioned Jake a few times, because when you get the management team and the players constantly coming to you to complain about the coach, then you know there's something wrong." 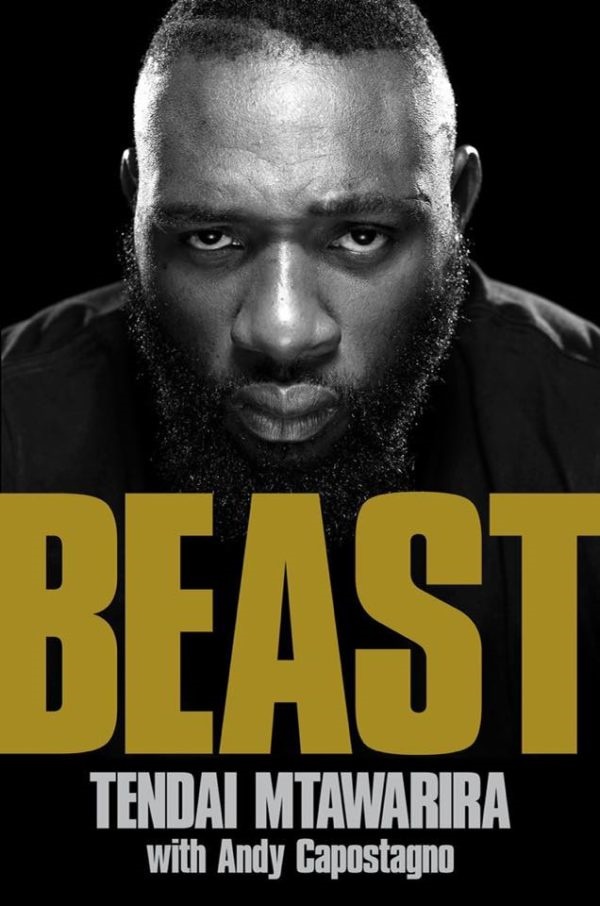 We live in a world where facts and fiction get blurred
In times of uncertainty you need journalism you can trust. For only R75 per month, you have access to a world of in-depth analyses, investigative journalism, top opinions and a range of features. Journalism strengthens democracy. Invest in the future today.
Subscribe to News24
Related Links
Os: Boks were smart to shy away from 'spectacular' rugby
Venter calls England tactics in World Cup final 'ludicrous'
Free State Rugby unhappy with Bok trophy tour snub
Next on Sport24
SA Rugby boss on turnaround: 2016 was our darkest period