Cape Town - Eddie Jones believes off-colour remarks may have cost him the chance to coach the British and Irish Lions.

In his new autobiography, Eddie Jones - My Life and Rugby, the England coach reveals his desire to one day coach Lions.

However, he regrets making remarks that he believed cost him the chance to coach the Lions on their 2021 tour to South Africa.

The head coaching role went to Warren Gatland, who also coached the Lions when they beat Australia 2-1 in 2013 and drew 1-1 with New Zealand in 2017.

In the book, Jones says he believes comments he made about the Irish and Welsh at a corporate event in Japan in 2017 had caused damage.

The comments surfaced in a video released before England's match against Ireland in the 2018 Six Nations.

"In my attempt to amuse the Japanese audience I referred to the 'scummy Irish' and Wales as a 'little s**t place'. I was embarrassed. Not only because the slurs weren't funny but because they weren't my real views. I was going for a cheap laugh. While it was clear in the video that I was smiling and joking, it looked bad. It was bad," Jones wrote.

"I have for a long time wanted to coach the British & Irish Lions. I still hope that, one day, I might get the opportunity. Apart from telling Pemby (communications adviser David Pembroke), I'd kept it a secret that I had set my sights on the 2021 tour of South Africa. That will be one of the great tours in the history of world rugby.

"In preparation, we were keeping our powder dry and saying all the right things about how you have to be asked before you could consider it. But then I got a long-distance phone call from a journalist in Brisbane. I tried to have a laugh with him and said: 'The last thing I want to do is spend eight weeks in a blazer. That's an ambassador job. I'm a coach. I'd rather coach the Queensland Sheffield Shield (cricket) team.' Again, it was a terrible lapse of judgement.

"Pemby was straight on the phone: 'Mate,' he said incredulously, 'I thought you wanted to do the Lions job?'

"'I do,' I said sheepishly. 'Well, you can safely say that ship has sailed, mate. Seriously, you really make it hard for yourself sometimes'".

Jones admitted that it was a bad error in his behalf and is not sure why he made the comments.

"Despite those comments, my genuine opinion is that it would be an honour and a privilege."

Jones, who took England to the World Cup final where they lost 32-12 to South Africa last month, is at the helm of the Barbarians this week as he prepares the invitation side for a clash against Fiji at Twickenham on Saturday. 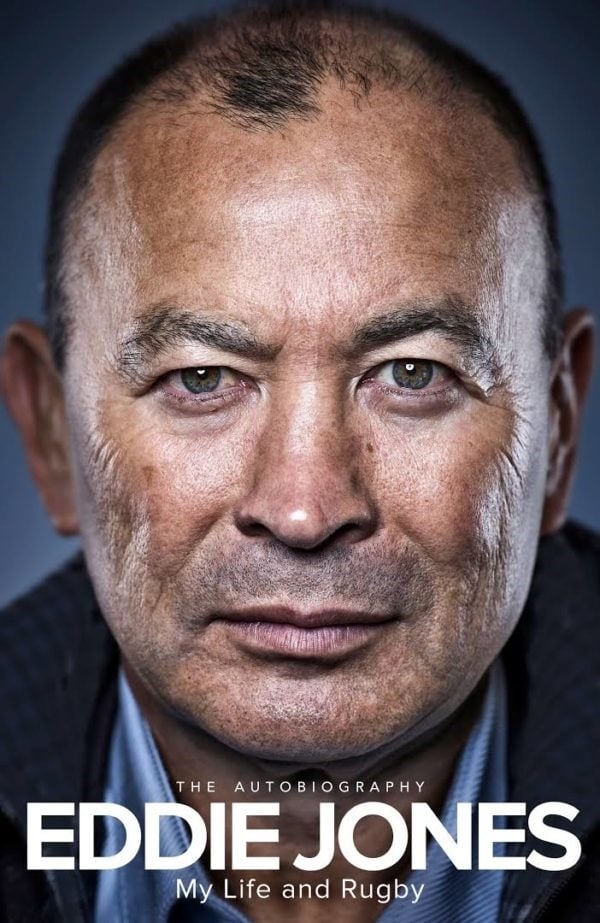 We live in a world where facts and fiction get blurred
In times of uncertainty you need journalism you can trust. For only R75 per month, you have access to a world of in-depth analyses, investigative journalism, top opinions and a range of features. Journalism strengthens democracy. Invest in the future today.
Subscribe to News24
Related Links
Eddie Jones: No ill feelings against Bok World Cup winners
NZ rugby player banned for life after punching ref
Revealed | What made Vermeulen cry after World Cup final
Next on Sport24
SA Rugby boss on turnaround: 2016 was our darkest period