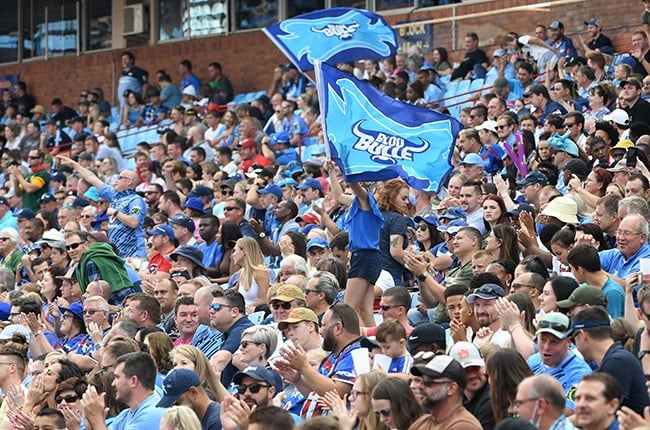 The Bulls have made significant progress on selling their remaining tickets for Saturday's first Test between the Springboks and Wales at Loftus Versfeld.

There had been a bit of scurrying last week following the announcement from government that the Covid-enforced gathering ban would be abolished after the union had suspended its sales once it reached the 50% mark a few weeks ago, in line with then government regulations.

But Edgar Rathbone, Bulls CEO, did point out that a waiting list had been compiled for interested parties in anticipation of the relaxation.

READ | Unions relieved as full stadiums return, but Bulls and Cheetahs race to cash in on Bok Tests

Counting heavily in the Bulls' favour in terms of producing a solid match-day experience is the fact that they hosted two particularly telling fixtures in the United Rugby Championship, a league match against Ulster and then the quarter-final against the Sharks.

"It's an excellent reference point. We're definitely applying the lessons we learnt on those occasions," Rathbone told Sport24 last week.

"The cobwebs have been shaken off on all fronts. We have an idea now of what the post-pandemic consumer wants, and the fans themselves now know what to expect from the match-day experience."

Loftus was, incidentally, the last local venue to host a Springbok Test with fans, the 2019 friendly against Argentina shortly before that year's World Cup.

On that occasion, just over 29 000 supporters attended.

Three years later, things are set to be distinctly noisier.