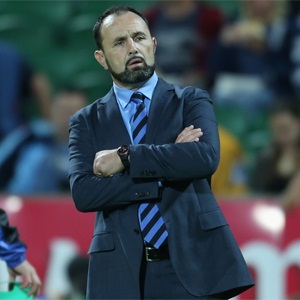 The men from Perth are the competition's surprise packages in 2014, having won five out of eight games to sit fifth on the overall log.

They played three Australian derbies over the past three weeks and now have four games on the trot against South African teams, starting with the Bulls in Perth on Saturday.

After that they have a bye before heading to South Africa for games against the Cheetahs (Bloemfontein, May 10) and Stormers (Cape Town, May 17). They then return home for a game against the Lions (May 24).

Coach Michael Foley said the challenge would not be the same as the SA sides employ a different style.

"In the last three weeks the boys have tackled one of the toughest sections of the season; three consecutive derbies with travel across the country for each match is a significant challenge,” Foley told the Force's official website.

“This weekend marks the first of four consecutive games against South African opponents who present a different type of challenge to Australian and New Zealand teams. South African sides use their set piece and kicking games as weapons and we will need to perform well in both these areas to achieve success in the next month."