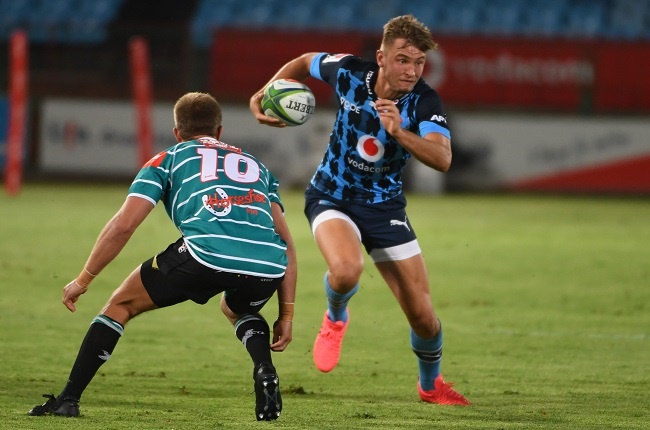 As much as Jake White's early tenure at the Bulls has been greeted with optimism and a sense of refreshment, his selection policy has been relatively conservative.

Yet it's an entirely understandable strategy - why pay money for accomplished experienced men like Gio Aplon, Arno Botha, Nizaam Carr and Jacques van Rooyen if you're not going to use them?

Moreover, White has also used youngsters familiar with the Bulls setup - Johan Grobbelaar, Ruan Nortje, Stedman Gans - to shatter the perception that the rookies haven't been finding their place in the sun.