Luke Watson gets lifeline at Bulls 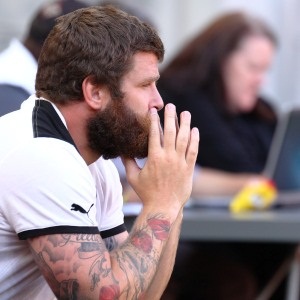 Watson’s career has been in limbo recently after not receiving a contract from SA Rugby to play for the Kings in this year’s tournament.

The 32-year-old Watson, who has struggled with injuries over the last few seasons, was one of the Kings players not offered a contract by SA Rugby and it appeared his career was over.