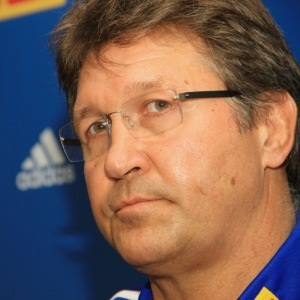 Cape Town - Western Province director of rugby Gert Smal feels Robbie Fleck did well in his first year as Stormers head coach, but refrained from commenting on whether the former Springbok centre will remain as mentor of the Cape franchise next season.

The Stormers crashed out of Super Rugby after an embarrassing 60-21 home quarter-final loss to the Chiefs this past weekend.

In an interview with Netwerk24, Smal said Fleck did a commendable job in his first season as head coach, but was reluctant to confirm whether his role would be made permanent.

“We are busy with a process that will be very important for WP,” Smal said when probed on the matter.

Smal though did admit the Stormers would need to improve “technically, tactically and even our fitness levels”.

“We’ll have to change our approach in order to beat New Zealand teams. They beat us with pace, good skills and even with their physical onslaught," said Smal.

“We can no longer just depend on how big we are. They are just as big, if not bigger. We’ll have to be smarter.”