Kolisi, Fassi praise at the top of Everitt's agenda ahead of Stormers clash 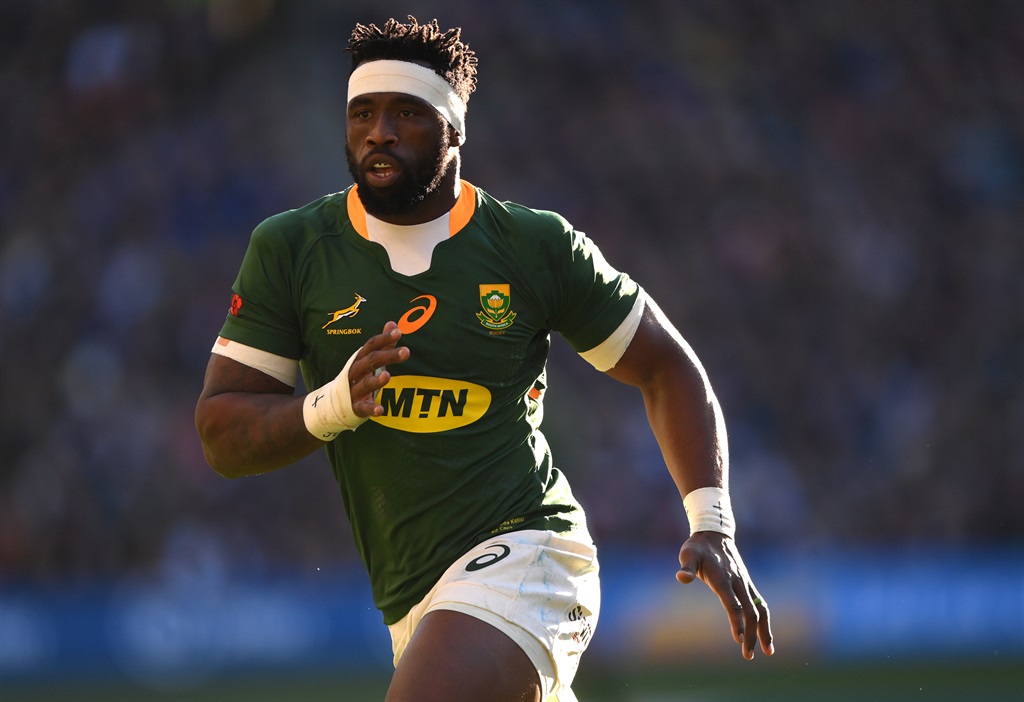 Sharks coach Sean Everitt praised Siya Kolisi's contributions to the Springboks and the Sharks' causes in 2021.

Kolisi shrugged off a lack of fitness and form in his move from the Stormers/Western Province to the Sharks, from where he became an outstanding player and leader for the Springboks.

Kolisi won the SA Rugby player of the year award and while the likes of Lukhanyo Am, Damian de Allende, Eben Etzebeth, and Makazole Mapimpi all excelled, Kolisi played with a level of consistency that was difficult to match.

Aphelele Fassi may have had his international debut delayed by a year because of Covid-19, but was the form young player of the past two years.

Everitt was in no doubt that the two star players were deserving winners.

"We are very fortunate and we are very happy with the reward that Siya has received," Everitt said.

"It's just rewards for the effort he's put in at the Sharks and the form he has displayed at the Springboks.

"It's credit for the hard work that he has put in because he was under the pump from a critical perspective with regards to his 2020 performances.

"He's got that right now and we're very proud of him. The same is very much applicable for Aphelele.

With Kolisi and Fassi starting for the Sharks in their United Rugby Championship clash against the Stormers at Kings Park on Saturday, Everitt also welcomed back Bok hooker Bongi Mbonambi back into the Sharks fray.

The Stormers' forward power carried them home at Loftus last week when they beat the Bulls 30-26.

"He'll certainly strengthen our scrum and anyone with international experience will be an asset to our team," Everitt said.

"In saying that, I thought Kerron van Vuuren played very well last week and probably slightly unlucky that Bongi is coming back.

"That said, Bongi is the best in his position in South Africa and we're certainly going to utilise that."

We live in a world where facts and fiction get blurred
In times of uncertainty you need journalism you can trust. For 14 free days, you can have access to a world of in-depth analyses, investigative journalism, top opinions and a range of features. Journalism strengthens democracy. Invest in the future today. Thereafter you will be billed R75 per month. You can cancel anytime and if you cancel within 14 days you won't be billed.
Subscribe to News24
Next on Sport24
New midfield combination as Lions look to the future in final URC clash