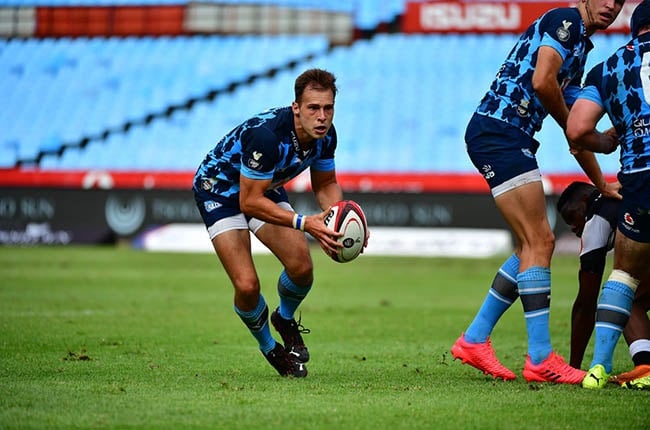 The Bulls on Tuesday confirmed that Springbok scrumhalf Ivan van Zyl will depart Loftus Versfeld to join English club, Saracens, at the end of June.

Van Zyl has been on the Bulls’ books since 2014, having signed directly after finishing school across the road at Affies.

The 25-year-old former Junior Springbok made his first class debut during the 2015 Vodacom Cup campaign and followed this up with his debut in the Currie Cup later that year and his Super Rugby debut the following year.

Van Zyl established himself as a sturdy scrumhalf, unafraid of roughing it up with the forwards and providing a crisp pass that serviced his backline effectively.

In 2018, he was rewarded with a Springbok call-up where he made his debut against Wales in Washington DC and he has subsequently amassed six caps in the green and gold.

"Ivan has led our backline alongside the veteran Morne Steyn extremely well and his keen sense of the game has served our game plan perfectly. His direct approach, speed and strength will be a massive boost for Saracens and we know that he will be an asset to them and wish him well," Bulls director of rugby Jake White said in a statement.

Van Zyl expressed his gratitude to the Pretoria franchise: "I've always wanted to play for this team having grown up in Pretoria and watching the likes of Fourie du Preez and company. I must thank all involved at Loftus Versfeld for backing me and allowing me to chase my dreams. It's not goodbye but rather until we see each other again and I wish all my fellow Bulls players the best of luck."

Thank you for your service Ivan van Zyl ??
Good luck with your future at the Saracens. Sterkte brother ??
Read the full press release here: https://t.co/difdsBfqzL#BullsFamily24 pic.twitter.com/hmNoSTktv2

We live in a world where facts and fiction get blurred
In times of uncertainty you need journalism you can trust. For only R75 per month, you have access to a world of in-depth analyses, investigative journalism, top opinions and a range of features. Journalism strengthens democracy. Invest in the future today.
Subscribe to News24
Related Links
France's coronavirus-hit squad reports no new cases
Lions secure 3 vital signatures as European future looms large
Are Cheslin Kolbe, Maro Itoje heading to Durban? Sharks CEO responds
Next on Sport24
Rainbow Cup could be beneficial if Boks to face Lions in UK, says Vermeulen