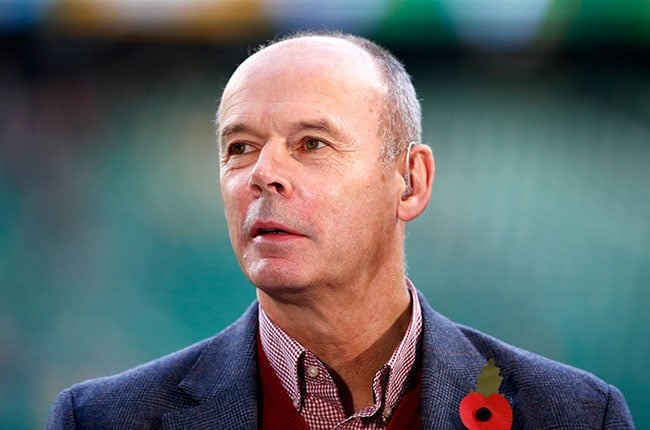 The 64-year-old was the mastermind behind England's World Cup success all the way back in 2003 and, in a column for the Daily Mail, he has now explained why he thinks Les Blues are the front-runners to win what would be their first Webb Ellis Cup in three years' time.

France take on Ireland in Paris on Saturday and victory could see them crowned Six Nations champions, though England are the front-runners to win the tournament given that they are level on points with France and taking on Italy, also on Saturday.

Woodward, however, has seen enough and he believes the French will be a force to be reckoned with in 2023.

"As we look forward to the final weekend of the much-delayed 2020 Six Nations, however, I feel it is France who England need to measure themselves against," Woodward wrote.

"Three years out from the World Cup and France, on home soil, are my tip to win it. From this point, England need to match them in all departments.

"The French aren't the finished article but I see an exceptional generation of brilliant players - forwards and backs - maturing together.

"There are still creases to iron out but France are only going one way, as we saw in their convincing win over Wales."

We live in a world where facts and fiction get blurred
In times of uncertainty you need journalism you can trust. For only R75 per month, you have access to a world of in-depth analyses, investigative journalism, top opinions and a range of features. Journalism strengthens democracy. Invest in the future today.
Subscribe to News24
Related Links
SuperSport presenter to undergo triple bypass operation
Ivan van Zyl doesn't view battle with Herschel Jantjies as grudge match
Scotland's Maitland out of Wales game after Barbarians bubble breach
Next on Sport24
England ponder Marler return for Wales Autumn Nations clash 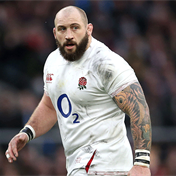