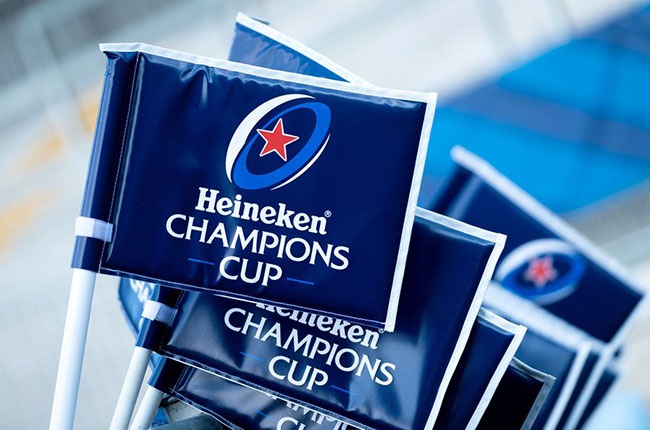 The European Champions Cup match between La Rochelle and Bath on Thursday became the third weekend tie to be cancelled due to Covid-19, organisers said.

The decision was taken after a Scarlets player, who faced the English side last week, returned a positive test.

"Bath have informed European Professional Club Rugby (EPCR) that the Scarlets player in question has been identified as a close contact of 12 of the Premiership club's matchday squad from the Round 1 fixture," said a statement.

"With a significant number of their senior players consequently self-isolating, in addition to reported injuries to several other squad members, Bath are unable to safely field a matchday 23 of the required standard in order to fulfil the Round 2 fixture.

"The Pool A match between La Rochelle and Bath which was scheduled for Saturday (19 December) at Stade Marcel-Deflandre is therefore cancelled."

On Wednesday, the games between Toulouse and champions Exeter and the tie featuring Glasgow against Lyon were also cancelled for similar reasons.

We live in a world where facts and fiction get blurred
In times of uncertainty you need journalism you can trust. For only R75 per month, you have access to a world of in-depth analyses, investigative journalism, top opinions and a range of features. Journalism strengthens democracy. Invest in the future today.
Subscribe to News24
Related Links
Bulls chief hopeful of fans' return despite Covid-19 setbacks
The tweak that's brought the Lions' old dogs' bite back
Blitzboks coach Powell still has Olympic success firmly in sight
Next on Sport24
Carnage as Bulls maul hopeless EP Elephants