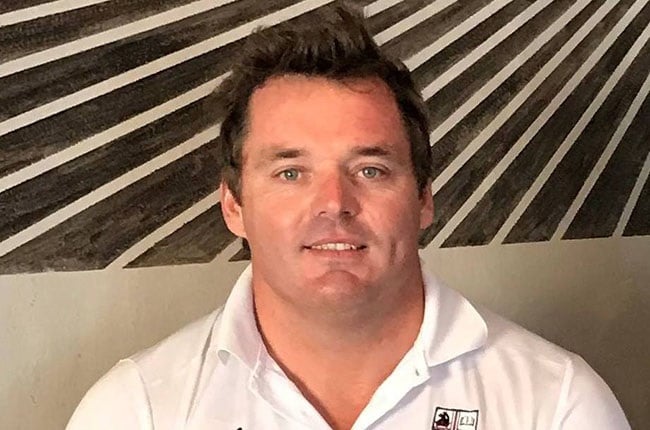 Carelse, 40, was the Water Polo Queensland coach at the time of his arrest, a job from which he has since been suspended.

He was known to South Africans as having coached current Springbok captain Siya Kolisi during his high school years.

Australian police charged him with one count for each material of child exploitation found in his possession at his Mooloolaba household last Saturday.

"Water Polo Queensland wish to advise that Mr. Dean Carelse has been suspended from employment with immediate effect as the Game Development and Competitions Officer for the Sunshine Coast Region because he has been charged with serious criminal offences," said Water Polo Queensland chief executive officer Melanie Woosnam's statement that was quoted on the Sydney Morning Herald.

"This is now a matter for Queensland police and part of an ongoing investigation. There is nothing to indicate that any child associated with WPQ has been harmed.

"WPQ would like to reassure all of our members that the safety and welfare of our junior members is of paramount importance and safeguarding our people remains our priority. WPQ are committed to continuing to provide the support necessary to ensure the protection and wellbeing of all children within our sport.”

After Kolisi led the Springboks to their third Rugby World Cup triumph in Japan in 2019, Carelse gave an interview with Fox Sports Australia expressing his delight at having coached Kolisi in his formative years as a rugby player.

"I was pretty lucky in that I got to coach him for four of the five years he was at the school," Carelse told Nick McArdle.

"When Siya arrived in the high school I was the hostel master in charge of the year so I sort of looked after him for that year and he was in the under-14s, and when I moved up to under-16s he moved up with me, and eventually all the way to firsts."

* An earlier version of this story had made reference to Springbok captain Siya Kolisi in the headline without naming Carelse. We listened to feedback from readers that this was unfair to Kolisi and agree that Carelse should have been the focus of the headline. We have changed the article and headline and apologise for our error.