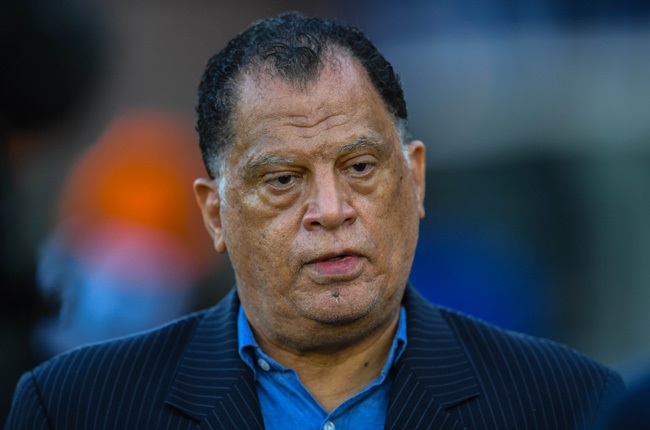 The South African Football Association (SAFA) has confirmed to the public that the new Bafana Bafana coach will be announced on Saturday, 24 April.

More updates will be provided on this page.

SAFA sacked Molefi Ntseki last month after he failed to guide the national side to the 2021 Africa Cup of Nations to be held in Cameroon.

Since then, the association has held various board meetings to hasten the process of announcing the next coach - Bafana Bafana's 15th mentor in the last decade.

SAFA boss Danny Jordaan confirmed last week that the technical committee would hand their recommendations for the vacant post to the National Executive Committee.

However, only five candidates CVs made the final cut.

It has been widely reported that fan favourites Benni McCarthy, Pitso Mosimane were the preferred local candidates.