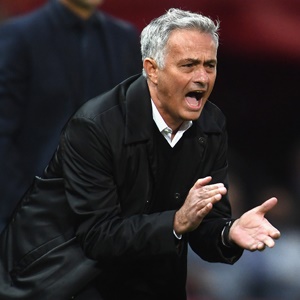 Nyon - Manchester United have been charged with arriving late for their home Champions League match on Tuesday and face punishment from UEFA.

A disciplinary panel will judge charges of "late team arrival" and "late kick-off" on October 18.

Article 41 of Champions League regulations states "both teams must be at the stadium at least 75 minutes before kick-off."

Manchester United manager Jose Mourinho later blamed police who he said "refused" to give the bus an escort from a central hotel.

That claim is being disputed by Greater Manchester police.