WATCH | 'I want to have dinner with Messi', says Ronaldo 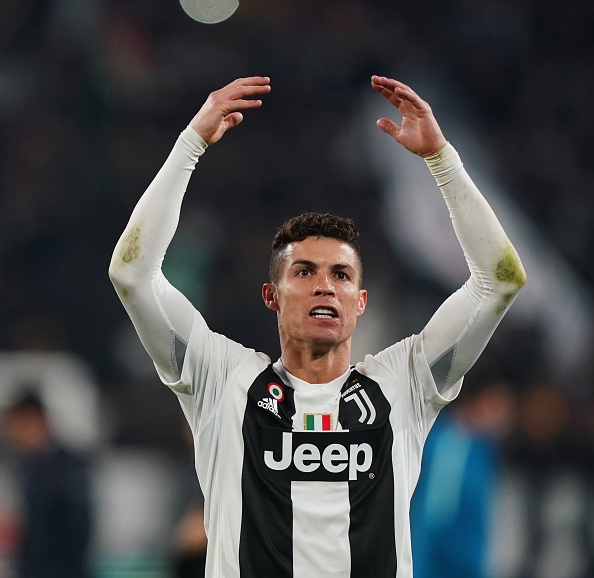 The former Real Madrid players admitted that he misses playing in the same league as the Argentine as their rivalry dates back nearly 15 years.

“We shared the stage, me and him for 15 years,” Ronaldo told BT Sport at the UEFA Champions League draw. “I don’t know if it has ever happened in football before, it’s not easy.

“We have a good relationship, we have not had dinner together yet, but I hope in the future.

“Of course, I miss playing in Spain, we had that battle over the last 15 years.

“He pushed me, and I pushed him as well, it’s good to be part of the history of football.”

Ronaldo moved to the Serie A at the end of the 2017/18 season after nine years in the La Liga winning several titles and personal awards.

The 34-year-old is not considering retiring anytime soon as he wishes to continue beyond his current four-year contract with the Old Lady.

However, he has hinted that as long as Messi is playing, he will try to keep going despite being two years older than the Barcelona star.

“Well, he’s two years younger than me,” Ronaldo added. “But I think I look good for my age. I hope to be here next year and in two years, three years.”