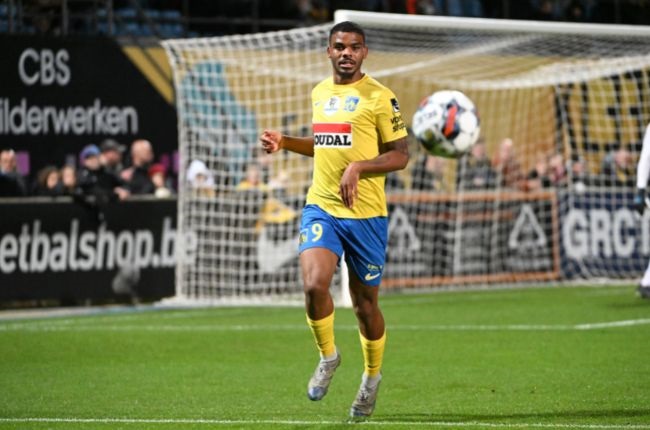 Burnley have announced the signing of South African international Lyle Foster from Belgian side KVC Westerlo for an undisclosed fee.

The fee is believed to be around €7 million, which may rise to €10 million including add-ons, which would make him the most expensive player in South African history.

"I'm very happy to be here," he said on the clubs official website.

"I'm blessed and thankful for the opportunity and I just can't wait to get started.

"From the moment I heard that there was interest from Burnley, my heart and my head were set on the club. I'm so happy to be here now. It's a dream come true for me."

Foster has had a breakthrough campaign in the Belgian Pro League this season having scored eight goals and racking up four assists.

He began his career with Soweto giants Orlando Pirates, rising through their academy ranks. Thereafter, he earned himself a move to Europe, moving to French side Monaco in 2019.

After the stint in France, he moved to Belgian side Cercle Brugge on a season long loan in 2020, which had to be cut short due to the Covid-19 pandemic.

He then switched to Portuguse club Vitoria Guimaraes SC B SC in August later that year before joining Belgian side Westerlo on loan for the 2021-2022 season, with whom he signed permanently for in the summer.

Foster has made nine appearances for the national side, scoring just one goal. The move to a high profile side such as Burnley will certainly boost his chances to add to his tally.

Burnely are next in action in the FA Cup when they travel to Ipswich Town on Saturday.

Give a warm welcome to South African international Lyle Foster from Belgian side K.V.C. Westerlo for an undisclosed fee ????The 22-year-old striker has penned a four-and-a-half-year deal at Turf Moor and becomes the Clarets’ third signing of the January transfer window ??

We live in a world where facts and fiction get blurred
In times of uncertainty you need journalism you can trust. For 14 free days, you can have access to a world of in-depth analyses, investigative journalism, top opinions and a range of features. Journalism strengthens democracy. Invest in the future today. Thereafter you will be billed R75 per month. You can cancel anytime and if you cancel within 14 days you won't be billed.
Subscribe to News24
Next on Sport
Kompany slams Man City critics after Premier League charges