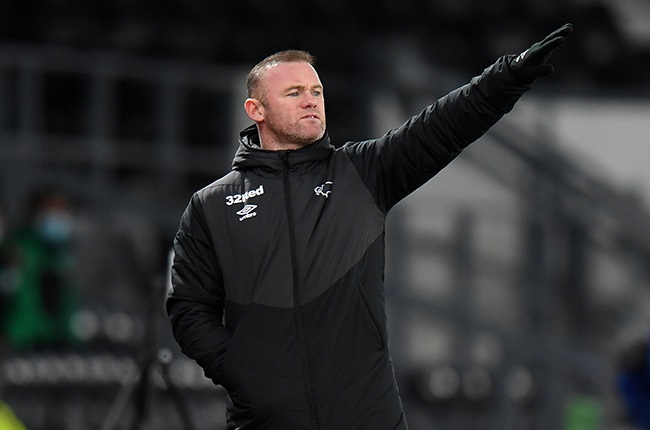 The Rams will instead send a group of players from the club's under-23 and under-18s teams as they operate within a different bubble and will also be tested on Thursday morning.

"The first team and coaching staff are in isolation until early next week when they are re-tested," Derby chief executive Stephen Pearce told Sky Sports.

"But we will be able to fulfil our fixture against Chorley as the Football Association regulations are slightly different to the EFL (English Football League).

"If you've got 14 registered players -- and it doesn't matter whether they are academy registered or first-team registered -- you are obliged to fulfil the fixture if you can, unless for other reasons if you want to apply.

"We still have 16 players we are still able to put out on Saturday. As a club we're quite pleased to do that and we're keen to get the game up and running."

Derby have closed their training ground due to the outbreak with the youngsters set to prepare for the tie at nearby St George's Park, the FA's national football centre.

The news comes as a blow to non-league Chorley, who had been preparing to welcome former England captain Rooney.

"The last thing we want is to be playing against an under-18 side. It's our chance to shine against good players," said Chorley manager Jamie Vermiglio.

"For Wayne Rooney to come would just be the pinnacle for us."

We live in a world where facts and fiction get blurred
In times of uncertainty you need journalism you can trust. For only R75 per month, you have access to a world of in-depth analyses, investigative journalism, top opinions and a range of features. Journalism strengthens democracy. Invest in the future today.
Subscribe to News24
Related Links
Atletico dumped out of Copa del Rey by third-division Cornella
English Football League to have twice weekly Covid tests funded by PFA
Inter miss out on top spot after Samp slip
Next on Sport24
Bale 'happier than ever', says Mourinho