Hull striker to have hernia op 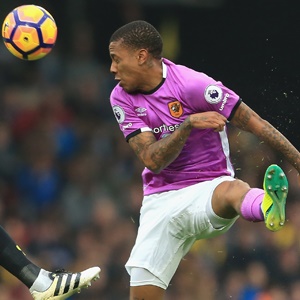 Abel Hernandez (Getty Images)
Cape Town - Hull City striker Abel Hernandez, who has been out of action since picking up a groin injury last month, is to undergo a hernia operation and will spend an additional three weeks on the sidelines, manager Mike Phelan has said.

The Uruguay international has been out since leaving the field nine minutes into Hull's 2-1 victory over Southampton on November 6.

"Abel will be out for three weeks," Phelan told the club website. "He has recovered from the groin problem, but he needs a hernia operation and he'll have that this week."

Hernandez, who has netted only once this season after scoring 22 last term, also missed World Cup qualifiers against Ecuador and Chile in November.

Hull, 19th in the league, face 14th-placed Crystal Palace at home on Saturday.