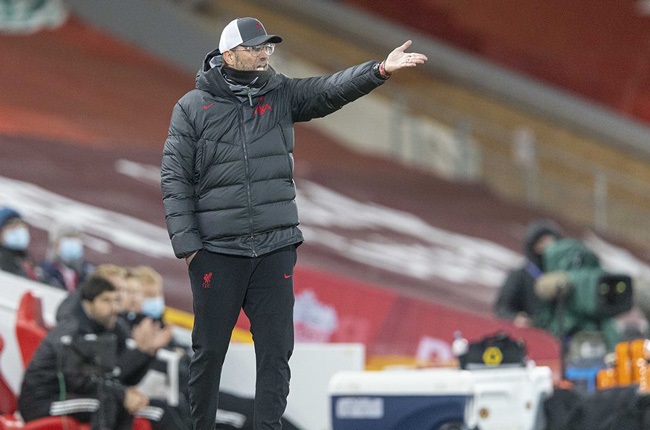 Liverpool manager Jurgen Klopp was named the men's coach of the year at the FIFA Best Football Awards on Thursday.

Klopp gave credit to his coaching team, saying: "I have to thank these boys. What we did in the last few years was really special."

On the Premier League title, the German added: "I had no idea how it would feel, and it felt absolutely overwhelming."

Son Heung-min's sublime individual goal for Tottenham against Burnley last December has been named the best in the world over the last year.

The South Korean picked up the ball on the edge of his own area during the 5-0 Premier League win before running through the entire Burnley team and slotting past Nick Pope.

Son follows in the footsteps of the likes of Cristiano Ronaldo, Neymar, James Rodriguez, Zlatan Ibrahimovic and Mohamed Salah in claiming the award.

Including the previous incarnations of the award, it is just the second time in 13 years that neither Messi nor Ronaldo has won.

We live in a world where facts and fiction get blurred
In times of uncertainty you need journalism you can trust. For only R75 per month, you have access to a world of in-depth analyses, investigative journalism, top opinions and a range of features. Journalism strengthens democracy. Invest in the future today.
Subscribe to News24
Related Links
Robert Lewandowski, 'The Body' who put Messi and Ronaldo in shade
In-form Benzema has Madrid on 'right track' for title charge
Wayne Rooney's son Kai signs for Man United
Next on Sport24
WRAP | Premier League