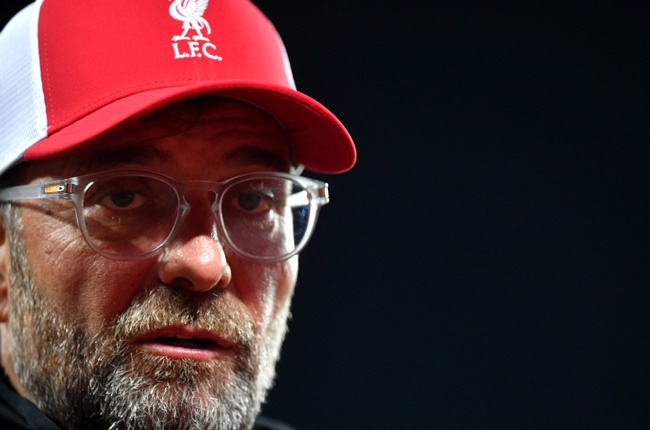 Liverpool manager Jurgen Klopp has revealed he sent a "long, long" text message to his players after their humiliating 7-2 defeat against Aston Villa.

Klopp suffered the heaviest loss of his managerial career on a traumatic afternoon at Villa Park earlier this month.

The shocking performance from the Premier League champions ended their unbeaten start and exposed defensive flaws that were already visible this season.

The majority of Klopp's squad headed off for international duty immediately after the defeat and the German decided to clear the air in a text to his stars.

"The night after the game was not the best night of my life, but I got up in the morning and I knew I had to speak to my boys but they were not here," Klopp told the BBC on Thursday.

"I texted them a long, long message. It was pretty much my thoughts about what had happened, and, after that I felt much better because it was out and from that moment on we could carry on and that's what we did."

Klopp will hope his message has the desired effect when Liverpool return to action this weekend for the first time since the Villa embarrassment.

The Reds make the short trip across Stanley Park to face table-toppers Everton in the Merseyside derby on Saturday.

We live in a world where facts and fiction get blurred
In times of uncertainty you need journalism you can trust. For only R75 per month, you have access to a world of in-depth analyses, investigative journalism, top opinions and a range of features. Journalism strengthens democracy. Invest in the future today.
Subscribe to News24
Related Links
Man charged over plane death of footballer Sala
French football league threatens to rip up Mediapro deal in TV rights dispute
FIFA moves forward with rape investigation of Haiti football chief
Next on Sport24
Bruce hopes Joelinton kicks on after downing Palace