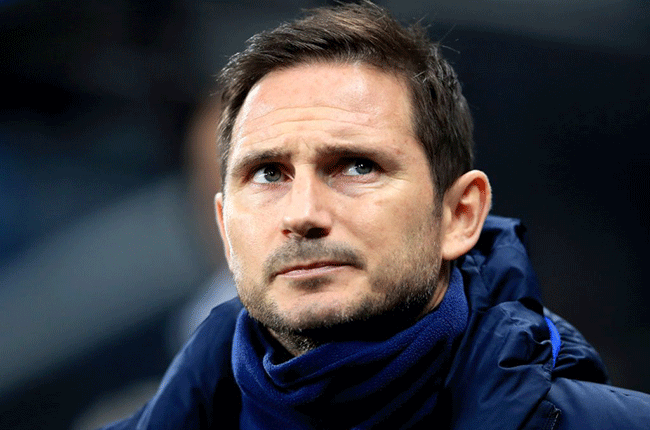 Frank Lampard felt his Chelsea side took “a nice step forward” as they made light work of Burnley with a 3-0 win at Turf Moor.

The Blues followed up their 4-0 thrashing of FC Krasnodar in midweek with another clean sheet and another productive day in front of goal, as Hakim Ziyech, Kurt Zouma and Timo Werner all found the target in a confident display.

There were also fine displays on either flank from Ben Chilwell and Reece James, who helped add to both the attacking verve and defensive shape of a team on the up.

Lampard’s summer spending spree looks to be paying off as his combinations settle into their work and, although he was quick to point out there is plenty of work still to do, he cut a satisfied figure at the end of the game.

“It was a complete performance,” he said.

“This feels like a nice step forward. We’re nowhere near the end of the road but it was a really good display and a solid one too. Certainly, we have a nice bit of momentum.

“We brought players in who didn’t have a pre-season so we knew we couldn’t throw everything in the air and have it all land perfectly. But clean sheets are a great sign of the spine in the team.

“When you’re keeping clean sheets and scoring goals you know you’re going in the right direction. I’m not going to jump up and down after a win, but I really enjoyed that performance. We were much more positive in our style of forward passing and that’s all part of the process.”

As for Ziyech, who scored in Russia on his first start for the club and followed up on his first Premier League start with a goal and an assist for Werner, Lampard was suitably enthused.

“I expected a lot of him because I’m aware of his quality, but what we’ve seen since he’s been here is his personality,” he said.

“He gives us a big boost with his demeanour and he’s had two goals in two games in just a few days, it’s a really good start for him.”

Werner owed his starting berth to Christian Pulisic’s injury in the warm-up, with Lampard revealing the forward experienced “a small sensation in his hamstring”. He will now be sent for scans to assess the problem.

We live in a world where facts and fiction get blurred
In times of uncertainty you need journalism you can trust. For only R75 per month, you have access to a world of in-depth analyses, investigative journalism, top opinions and a range of features. Journalism strengthens democracy. Invest in the future today.
Subscribe to News24
Related Links
Elite sport in England exempt from fresh lockdown
Super sub Jota sends Liverpool top of the Premier League
WRAP | English Premier League
Next on Sport24
Ferdinand: Van de Beek is one player who makes others tick