Ranieri takes over as Nantes coach 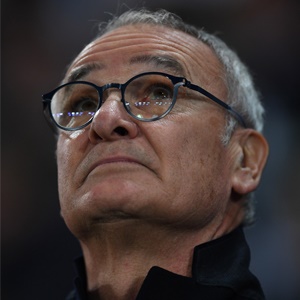 Nantes - Italian Claudio Ranieri is the new coach of Nantes, the Ligue 1 side said on Tuesday, just four months after he was sacked by Leicester City.

Nantes had to ask for -- and said they had received -- special dispensation from French league (LFP) officials to hire the popular Italian as he has reached the manager's age limit of 65.

However, the LFP general manager Didier Quillot claimed special dispensation was not yet a done deal, saying the "judicial committee of the LFP will meet this (Tuesday) afternoon and make a definitive decision on coach Claudio Ranieri's contract".

Quillot added: "We're basically in favour but let the committee do its job."

Ranieri, who has signed a two-year contract with Nantes, guided Leicester to one of modern sport's great upsets in the 2015/16 season as the Foxes won the Premier League in his first campaign in charge.

Only a remarkable finish to the previous season, where Nigel Pearson guided Leicester to seven wins in their final nine matches, saw the Foxes avoid relegation and they began the new campaign under Ranieri as favourites for the drop.

But under the spell of the charming Italian, Leicester pulled of the unthinkable and won the title, having been 5,000-1 outsiders when the season began.

But his second season was a disaster as the team flirted with relegation and he was sacked in February, despite being through to the Champions League last 16.

Ranieri's departure coincided with an upturn in Leicester's fortunes under Craig Shakespeare and they finished the season comfortably in mid-table.

The Italian already has experience of working in France having guided Monaco back to Ligue 1 in 2012/13 and then to second place behind Paris Saint-Germain the following season, yet he was still released.

Nantes finished seventh in Ligue 1 last season but a week ago agreed to allow Portuguese coach Sergio Conceicao to return to his homeland and take over the reins at Porto. 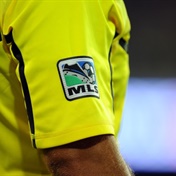