Yeye: We look at Steve differently 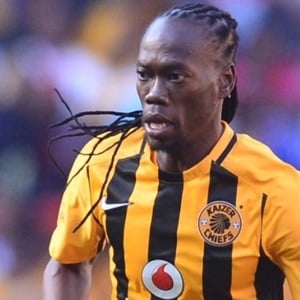 However, with the Premiership, Telkom Knockout and Nedbank Cup still to be contested, Chiefs remain in the running for silverware this season.

“Everything is going well. We are still unbeaten in the league at this stage and that means we are doing well. Yes, we didn’t manage to defend the MTN8, but that doesn’t mean we are not doing well,” Letsholonyane said.

“How the supporters look at the coach is not the way we look at him. We know what he is capable of doing and we encourage the supporters to rally behind the coach and the team because, just like them, we all want to win.”